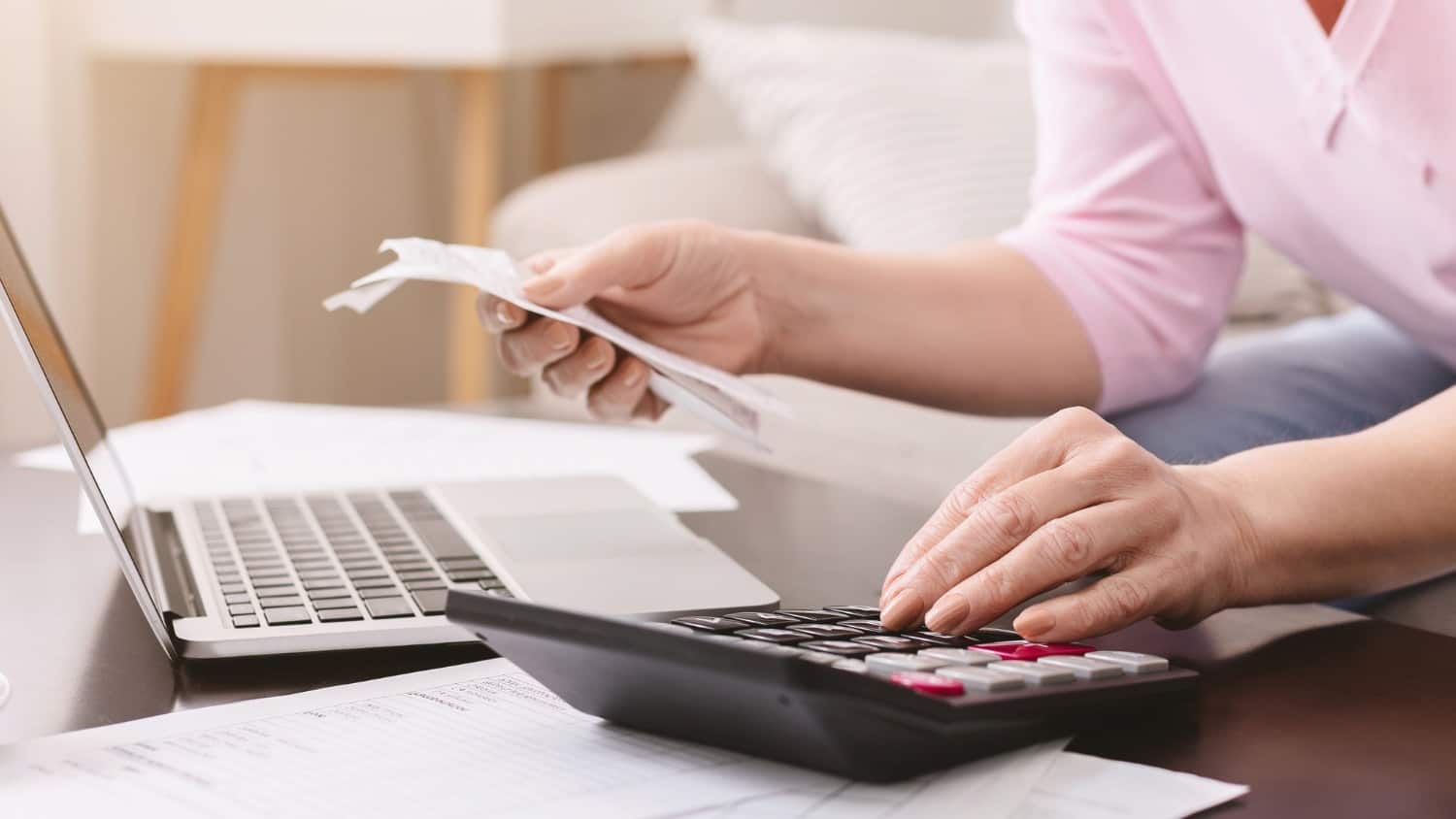 Charitable giving often conjures up images of the uber-wealthy creating foundations and complex trusts. While this is certainly true, a lot of people without millions regularly give money to the causes they support.

It is also important to note that this article will focus on income tax benefits as opposed to estate tax benefits. The latter typically would only be applicable for people worth millions.

You wouldn’t typically give money solely for a tax benefit. However, if you give, you might as well receive the greatest tax benefit you can.

Receiving these benefits has traditionally been done by itemizing deductions on your federal tax return. With the Tax Cuts and Jobs Act of 2017, significantly fewer people itemize their deductions because the standard deduction is so much higher now.

However, there are still some savvy moves you can make to lower your taxes when giving to the causes you care about.

Like most things in the tax code, there are exceptions (and even exceptions to the exceptions!). Therefore, it’s important to consult with a qualified tax advisor on your specific situation.

Many of you probably don’t itemize anymore, but you’re close. If this is the case, it can make sense to “bunch” two years’ worth of donations into one year, every other year.

This should allow you to itemize in one year and take the standard deduction for the other year, thereby obtaining a slightly higher deduction amount over each two year cycle.

A Donor Advised Fund (DAF) allows you to contribute money to it and receive a full charitable deduction in the year of contribution, but actually distribute the money to a qualifying charity over time. This can be used in conjunction with the bunching strategy so your causes can still receive the money on a similar schedule as before.

This can also be used as a standalone strategy, especially if you ever have a year with a high tax event. A large contribution would lower your taxes in that year, and you would be able to use the funds for several years of giving.

This may be the best deal in the tax code, but you have to be over age 70.5. Once you are, you can give money directly from your IRA to a qualifying charity. Those funds would be excluded from your tax return, which can also help you avoid other thresholds related to your Adjusted Gross Income, or AGI.

Make sure you coordinate this strategy with any Traditional IRA contributions since there is no age limit on contributions anymore as a result of the SECURE Act passed in December 2019.

This creates an opportunity to donate appreciated securities ‘in-kind’. You would get a deduction for the full amount, assuming you itemize. Even if you don’t itemize, this strategy can still benefit you.

The cash you would have donated can be used to re-purchase the donated security, thereby resetting your basis. This would reduce potential future capital gains for yourself.

For those of you with a desire to leave money to a charity and heirs upon your death, consider leaving a portion of pre-tax retirement accounts like IRAs and 401ks for the charitable portion.

Pre-tax accounts would be taxable to your heirs when they take the money out, but a charity would not pay any tax on those withdrawals due to their tax-exempt status. You should definitely run this type of thing by a qualified professional to avoid any unintended consequences for your heirs.

Hopefully, one of these strategies will help you get a benefit for the giving you’re already doing.

How often do you donate? Which are your favorite organizations to donate to? Have you considered getting a tax benefit for your charitable giving? Let’s have a conversation!