Home Lifestyle A Tale of 2 Gretchens: Discovering Local Treasures During the Pandemic |... 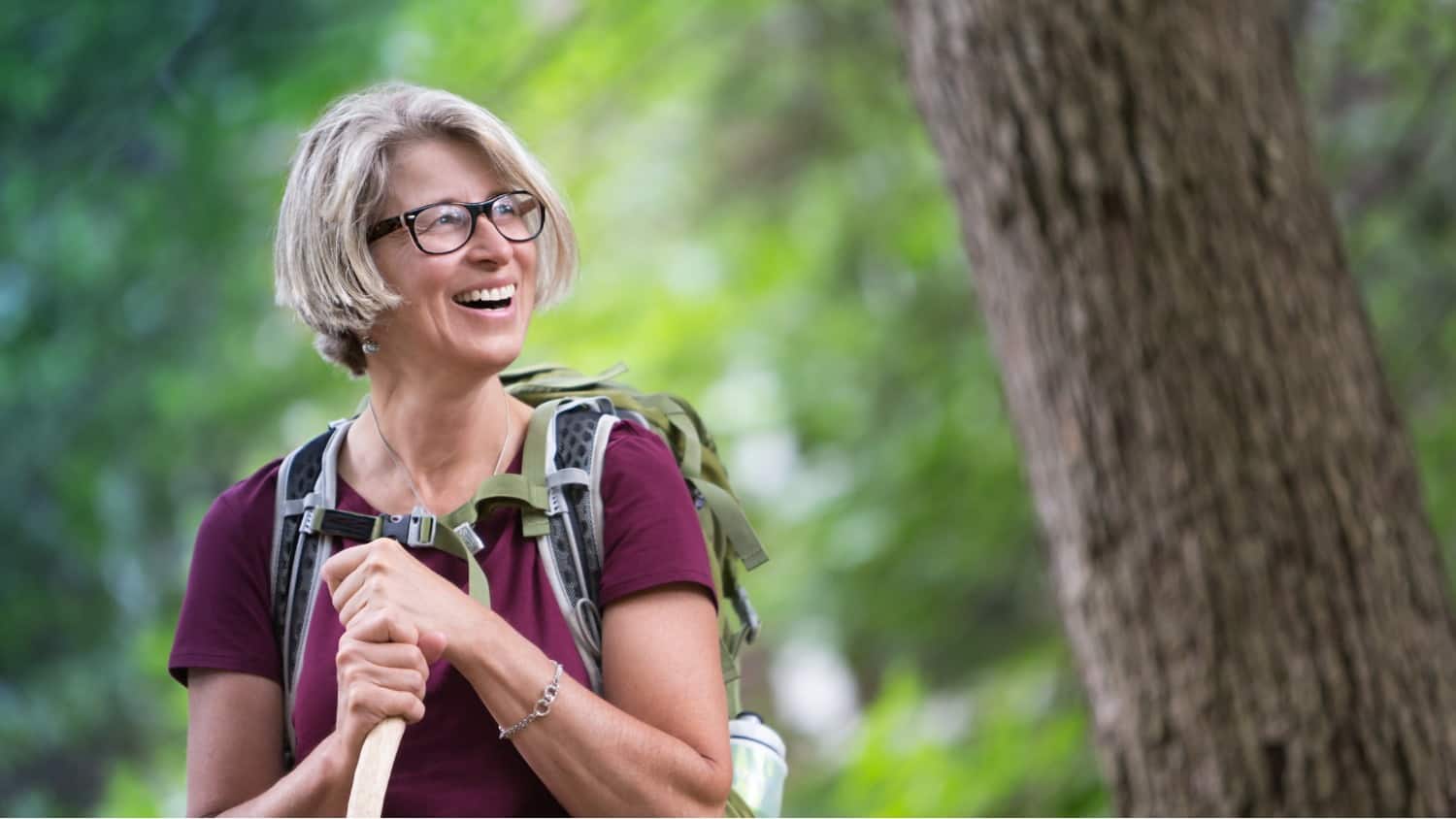 Everyone in Michigan knows the first Gretchen, our governor Gretchen Whitmer. Love her or hate her, I don’t envy anyone in any kind of leadership role who has had to deal with all the challenges and ever-changing landscape of this pandemic.

But the result of Gov. Whitmer’s restrictions, along with the recommendations of other health officials, has been to send us outdoors as much as possible – out into the fresh air and sunshine and wide open spaces – but closer to home, rather than traveling far afield.

During this time, I ran across the story of a second Gretchen: a 19-year-old beagle who lives in our community. Or, I should say, lived. Now 19 is pretty old for a beagle – or any dog – but this intrepid canine and her owner, Natalie, decided to visit all 12 of the parks in our city of Wyoming, Michigan, during the pandemic. (Gretchen was one of the founding members of the local Wyoming Dog Park.)

Sadly, Gretchen passed away a few parks short of the total, but she and her owner did hit the majority of the parks, creating many happy memories along the way.

I was impressed by the dog’s age and spirit, but I was just as impressed by the fact that our small city has 12 parks. Who knew? I certainly didn’t! So in the spirit of Natalie and her late, great hound dog, I decided to explore local parks – only with some combination of my six local grandchildren in tow, instead of a dog.

I also decided I would start with the ones within a 5-mile radius of my house.

First on the list was Heritage Park, which is technically not in Wyoming but across the line in Grandville, Michigan. Still, it’s only 5.3 miles from my house and just up the road from two of my grandchildren, so it seemed like a good place to begin.

I previously had no idea, simply no idea, that this park existed… and it’s vast and beautiful! There is even a lake in the middle. My two granddaughters, ages 5 and 9, had fun feeding the ducks, and my older granddaughter climbed a tree – absolutely what I would have done at her age!

On our second trip to the park, we checked out the nicely landscaped playgrounds then headed back along the lake where, quite by happenstance, we discovered a monarch caterpillar on a milkweed plant.

Also by happenstance, I had a “critter cage” in my car so we brought the little guy home with us. Sharing him with the other local grandkids, we enjoyed observing the entire cycle from caterpillar to chrysalis – to Monarch butterfly!

On our third visit, we returned him to his original spot by the lake. With a little encouragement, he finally left the butterfly cage. We watched him dip and swoop over the lake – and then return to us! He landed on a nearby bush, enabling the girls to say good-bye to him.

We learned from our research that early summer Monarchs live for only eight weeks but that late summer monarchs – like this one – live for eight months and migrate all the way to Mexico. Bon voyage, little friend. Safe travels!

What a fun adventure for my grandchildren, all because we spent time at this hidden gem of a park, within just five miles of my house.

I am still confounded that I never even knew this park existed when it is so close to where I live. That’s been the silver lining of this pandemic – discovering treasures closer to home.

Even more surprising was next visiting a park less than a mile from my house!

I did know this one existed because, just up the road from our neighborhood, I had passed the sign for “Buck Creek Nature Preserve” dozens of times. But from the road, only a parking lot along a tree line was visible. It just didn’t look that intriguing.

Tired of being cooped up, however, and lured by an unusually warm early November afternoon, my seven-year-old granddaughter and I decided to bike there. Our bike ride lasted seven miles when we discovered a long, lovely trail through the woods. It took us along streams and a series of small ponds and ended at yet another local park (Lemery Park), which featured a lovely playground.

After playing on the equipment there, we explored along the stream banks, found deer prints in the mud, threw twigs in the water to see them float downstream, and watched serenely swimming ducks.

So, what’s within five miles of your house? What hidden local treasures have you discovered during this pandemic?