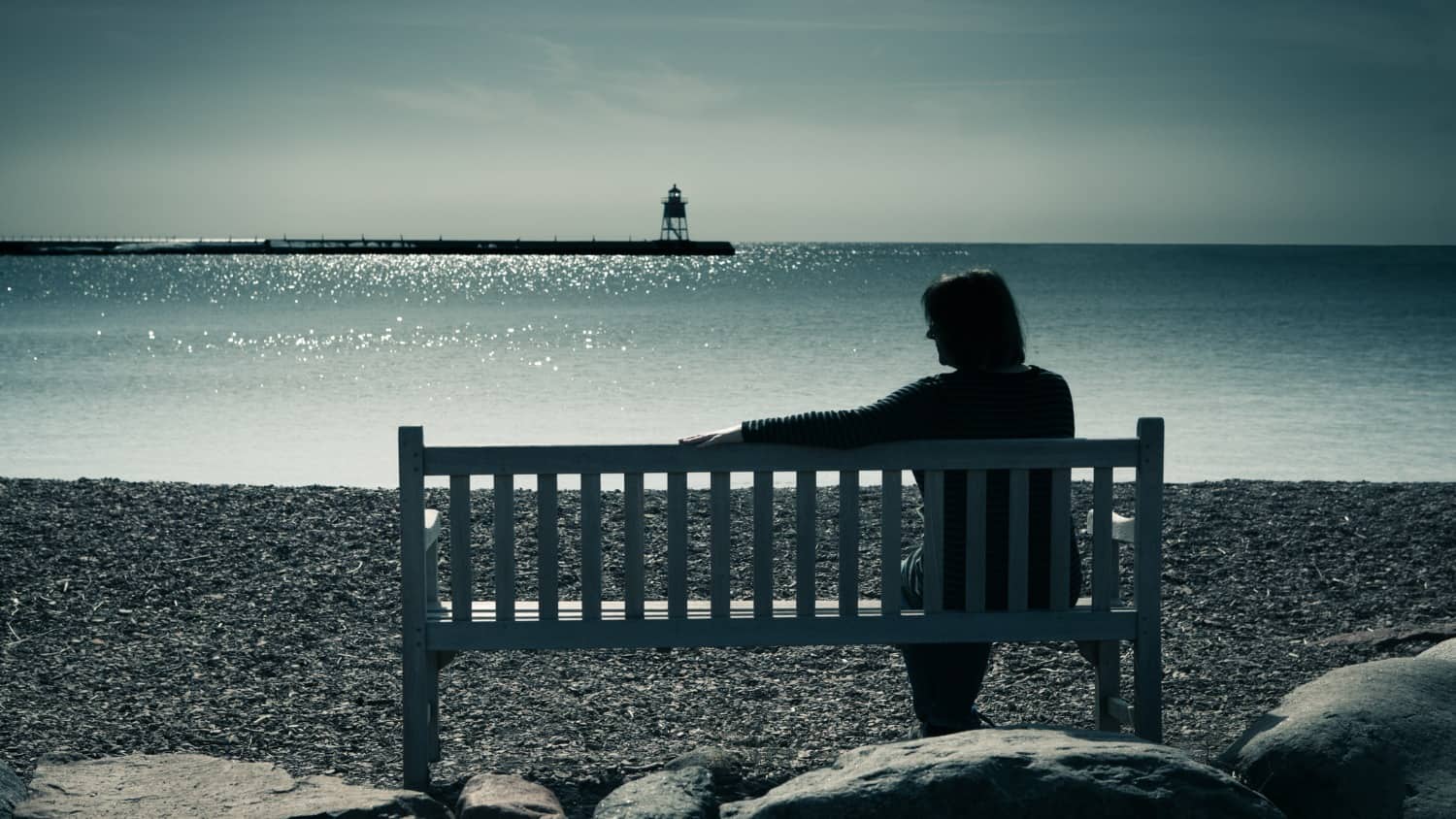 If you’re in your seventh decade of life or beyond, no doubt you have experienced some plot twists. Whether illness, divorce, death or an otherwise unexpected curve ball that life threw at you. In my conversations with hundreds of people who have lost a spouse, I’ve identified some common themes.

This isn’t the life I had planned.

The toughest times were supposed to be behind me.

Even if you’re not widowed, perhaps you can relate.

These comments represent a lack of acceptance, which is perfectly understandable. Refusing to accept a new and unwanted reality is our right. It happens quite naturally.

To refuse to accept what has happened is to argue with reality; rail against it day after day; and attempt to renegotiate it somehow. It is a constant looping of thoughts; a refusal to let it go.

To argue with reality is an expenditure of energy and brainpower. It is incredibly exhausting.

I also want you to consider that it is a choice, because it is all in our thinking. Thoughts are simply sentences in our minds. Thoughts are nothing more than what the brain is offering us. The good news is that all thoughts are 100% optional and we can direct our brains to think thoughts on purpose.

This is important because thoughts create feelings. Any thought that falls into the refusal-to-accept category feels pretty terrible. It creates extra suffering.

Let’s consider another option, if for no other reason than to feel less exhausted.

Acceptance is saying that it did happen, which helps us to free up brain space and energy that was otherwise directed to arguing with what is.

Some days are the one-step-forward, two-steps-back shuffle of life.

Okay, I’m crying already by 7 a.m. This is what we’ve got today.

Oh, this is the part when I’m running late, and the car won’t start.

Adults behave exactly how they behave, and I have no control over anyone but myself.

Acceptance is to release the reins of attempted control. Because we don’t have control over our circumstances anyway, which include the past, the actions of other people and the events of our lives.

We do, however, have complete control over our thoughts, which create our feelings, which fuel actions which ultimately create results in our lives, for better or worse.

By trying on a mindset of acceptance, even just for today, how much more energy can be directed toward healing and becoming the next version of yourself?

What about the future? Try on thoughts that the future can be incredibly good, not in spite of an unwanted plot twist, but because of it. Anything is possible. These are forms of acceptance, too.