Home Lifestyle Are You Old Enough to Know Better? 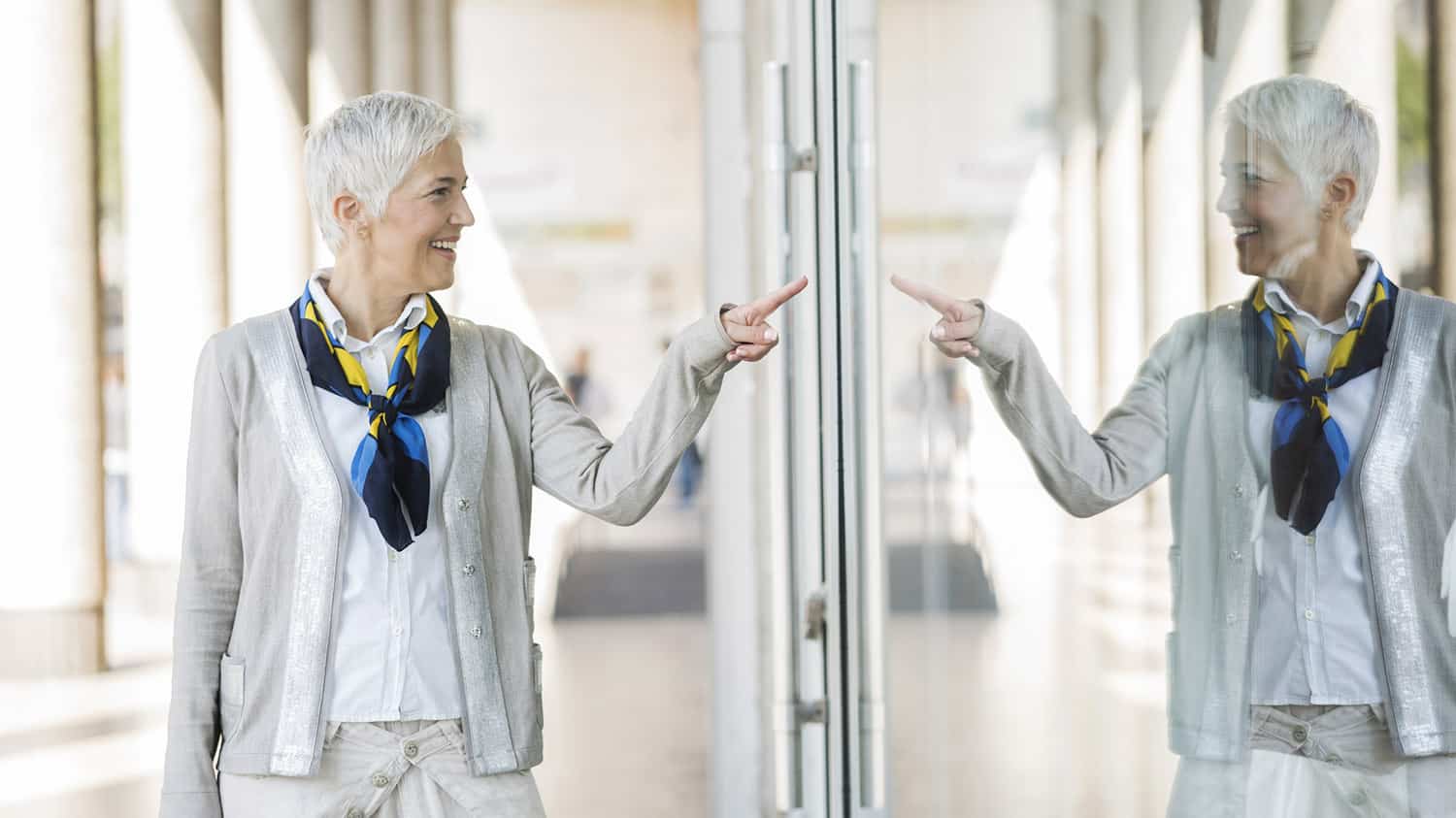 A friend who is 10 years younger than me and I have a running joke. Her mother sometimes disapproves of our joint outdoor adventures, so she will frequently say, “Mary Lou is old enough to know better,” all in a joking way.

Recently, I arrived at a rural venue for an ‘adventure run’. While running the trail through a pasture, a man I guessed to be about my age ran by and asked, “Aren’t we old enough to know better?” We laughed, and I replied, “Yes, but we are doing it anyway.”

It’s been many years since I first heard the phrase “old enough to know better” and I’m sure I have used it once or twice myself.

Probably beginning around age five, older siblings are asked to set a good example, to behave, because they are “old enough to know better.” Through our lives the phrase repeats, sometimes as we reproach ourselves for a poor decision.

I thought of this phrase as well when I happened across the film Night Train to Lisbon starring the wonderful actor Jeremy Irons.

After an unexpected situation of saving a woman’s life, Irons’ character Raimund leaves behind his safe solitary life as a teacher in Bern, Switzerland, and boards a train to Lisbon, Portugal.

There he follows clues from a book to unravel the history of a resistance movement and in doing so transforms his own life. In late middle age, he was certainly old enough to know better than to behave so impetuously. But he did, and leaving behind a dull solitary life, he built a new one for himself.

We don’t need to be Raimund. After all, he seemed to be financially secure in a profession that is easily transferable to a new location and didn’t appear to have others dependent on him. Not all of us have such a situation.

Still, we can forget about fear and open ourselves to curiosity and exploration of this great big world, even if we just start with what is around our block.

My experience at the adventure run ended with a cut to my knee requiring a stop at the urgent care clinic for a few stitches. An unpleasant experience for sure, but I would not trade it for all the miles of trail running and hiking that I have enjoyed.

Yes, perhaps I’m old enough to know better, but curious enough about what is around that bend in the trail to keep moving.