Home Lifestyle Are You Ready for a Roommate in Your 60s? 3 Questions to... 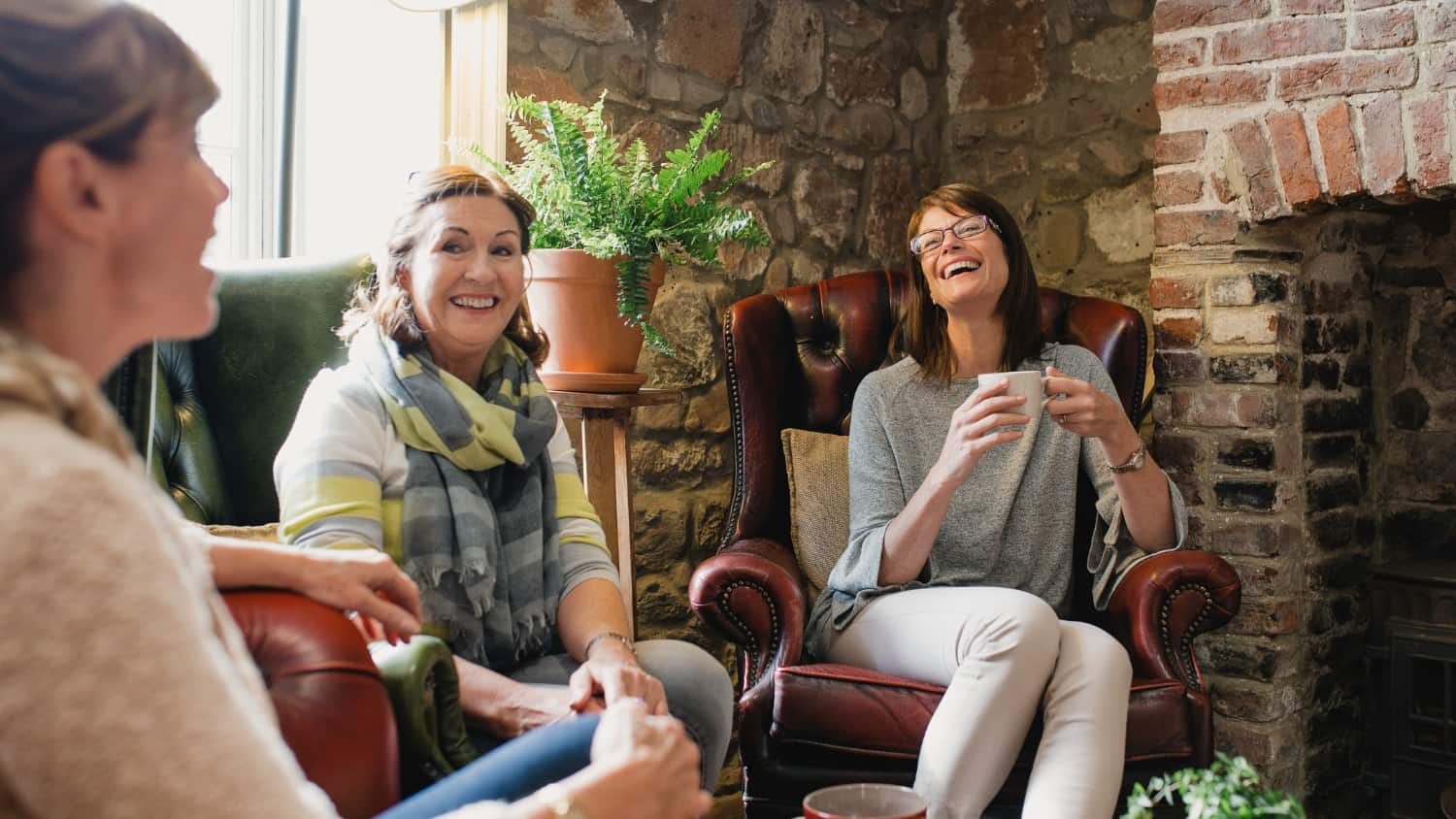 Having a roommate is probably something you haven’t done since your college years. But four decades after hanging up their caps and gowns, many people are considering it again. A 2018 AARP survey found significant interest in homesharing, with 32% of Americans over 50 at least willing to consider it.

The organization also reported that 4 million women aged 50-plus live in U.S. households with at least two women 50-plus – a number that is expected to rise.

And why not? There’s the bonus of earning extra income, but also the companionship, community and new experiences that come with sharing space with others.

Still, having a roommate in your 60s might not be for everyone and takes careful consideration. Here are three questions to ask yourself before taking the plunge.

Census data shows that 80% of those 60 and up own a home, and a large number of those have spare rooms at the ready. In fact, Trulia reports there are 3.6 million spare rooms available in the top 100 U.S. housing markets.

If you’re a homeowning empty nester, divorcee, widow or retiree, chances are you might have some underused rooms storing dusty exercise equipment or sitting empty until the next visitors pass through.

That said, how “spare” a spare room is often boils down to your willingness to trust someone else with that space and open it to a roommate. It can be overwhelming to declutter, haul off donations, relegate items to the garage and sell others. I urge you not to make that a deal breaker.

You’d be surprised at the number of organizations, such as Clearing Space and 1-800-GOT-JUNK, that are dedicated to helping with these tasks and relieving your stress and worry. There’s even a marketplace where you can rent storage space from a neighbor, so your items are safely tucked away within a reachable distance.

One of the most appealing things about having a roommate might be the extra monthly income it provides. And it is passive income – your home generates a flow of money. There are endless ways to put that income to good use, whether it’s funding travel, remodeling part of your home or something more practical like padding a retirement nest egg.

Income is far from the only reason homesharing is on the upswing. Many homesharers welcome the companionship and social aspects of sharing a space with others as they reach their sixth decade of life – a time when children have moved away with their own families, when women (in particular) are divorced or widowed and when our circle of friends starts shrinking.

It’s nice, then, to have someone with whom to share a happy-hour margarita on the patio, to catch a movie or to plan a themed dinner night.

Each roommate situation is unique, and you can choose yours depending on what you’re after in the relationship. Do you like the idea of the safety and security of having someone else around your house? Would it help to have a roommate who can watch your house and pets while you’re away?

Does the notion of giving a break to a younger teacher in the area who is struggling to cover the high cost of rent appeal to you because you were once in their shoes? How about someone who’s willing to help with chores and minor maintenance in exchange for a discount on rent?

Money might not – and likely will not – be the sole factor in your decision, so consider what other benefits you might be after and create your shared home accordingly.

Even a few decades ago, the idea of having a roommate in your 50s and 60s seemed like a novel concept. The Golden Girls sitcom was so curious and entertaining in part because it was an atypical living arrangement in the 80s. Americans were in awe of this groundbreaking idea of four women in their mid-to-late 50s (and an older Sophia) living together under one roof.

Unfortunately, one of the reasons The Golden Girls was so fascinating was that the notion of women in their 50s and 60s living with a roommate carried a certain stigma. It wasn’t something people sought to do – it was something they had to do to make ends meet or because they weren’t capable of living alone.

Fast forward 40 years, and thankfully things are changing. Still, it’s not unusual for those considering a roommate to worry how the world will perceive it. “What will my kids think about me getting a roommate?” “What will my friends think?”

In nearly all cases, this is an unwarranted fear of judgment, particularly in 2021 when people are thinking and living differently than they once were. Women are now plotting a future that includes roommates – living with a group of friends as they get older, buying a small place in a co-living community or sharing space and experiences with an individual housemate.

With their many quirks, independence and unexpected bond, Grace and Frankie now represent the new image of modern-day roommate living in your 60s – and we’re better off for it.

When was the last time you had a roommate? What was that experience like? Would you like to have a repeat in your 60s? What would be your motivation? Would there be mutual benefits? If, so, what would they be?