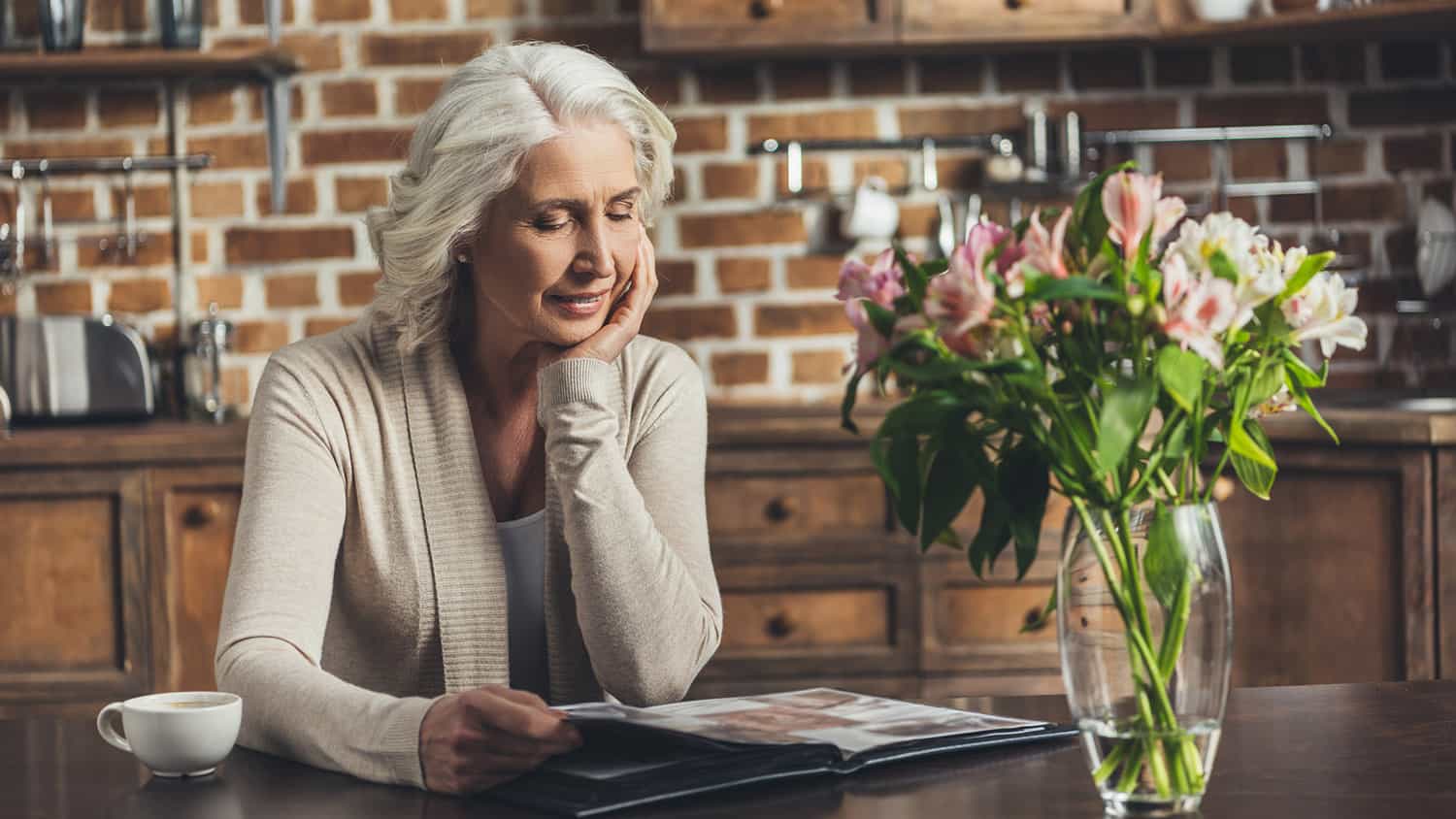 For most of my life, I looked at family photos as most
others did – they were little snippets of time. I would pick up a few envelopes
of prints and flip through the 20 or 36 photos inside, still safely ensconced
in their designated sleeve right next to their corresponding negatives.

They would still be looking as fresh as they did the day
I got them back from Walgreens, Seattle Prints works, or the myriad of other
photo processing labs we all used for so many years.

Each envelope would contain memories from a specific
event (like a wedding) or vacation (like a summer trip), or perhaps it was just
a window into a certain week or day I had decided to carry my camera around
with me.

Around the holidays, I might pick up one of the family
albums my mom kept of her and her family growing up in Brooklyn. Each year I
would ask her about the people I didn’t recognize, and each year I would forget
most of them until the ritual would repeat itself a year later.

This was all fine and good, but the result was never
really seeing the events of my life as they had unfolded, they were instead
presented as compartmentalized pockets randomly picked up and viewed. That all
changed when two things happened: I got older and I digitized all my family
photos.

Shortly after I had turned 60, I set out to scan and digitize many of the older prints and albums I had accumulated or been handed down.

Having your photos digitized allows you to view them
easier than a large collection of prints. You can see a lot of them at once and
arrange and re-arrange them as you wish.

I started to place all my scanned photos in chronological
order, and something very interesting happened – I started to see a life, my life, and that of my parents as well. Not the little bits and
pieces as I had described before, but the whole thing, from start to finish,
and it was remarkable.

To really see one’s life unfold from the beginning to the present is a very
unique and fascinating adventure. I started with the baby pictures, childhood,
teen years, and then into adulthood. Schools, vacations, jobs, friends,
marriages, divorces, births, deaths, all in the order they happened.

Our memories are not linear, but when the photos, all
there and displayed as a timeline, line before you, a view of one’s life
becomes possible which you can’t accomplish any other way.

It was also around this time that I was looking to gain
some perspective on my life. As my memory went back over the years, I had started
to ask myself questions such as had I had done this or that differently how
would it have worked out? Did I have any regrets? What would I have changed?

Not surprisingly, the photos I had begun to look at
started to answer some of those questions. They provided a spark, and some long-forgotten
memories began coming back to me.

But what’s interesting is that the photos not only
brought back the memories of the events they portrayed, they helped me to
recall the times in between those events, the circumstances and life situations
that led up to those events.

Those in-between times are the bits of life that can be
so easily forgotten, and those are often the things that made us decide which
path to take. We may remember many of the events from our lives, but we can
easily forget why we did those things.

Based on the photos, I began to write down the stories I
remembered or had been told to me by other family members. These
were stories about myself, but also of my mother and father, stories from their
childhood and even how they met.

I
started to post them on social media at first and then decided to place them on
my website for others to read as well. I called it the Legacy Project.

The
response was so enthusiastic, not just from other family members, but from friends
and even strangers who felt inspired by my efforts and wanted to start doing
the same thing with their family pictures.

Companies
are starting to develop a host of story-telling apps to help people tell their family
histories. Many of them, like Joyflips
(which I’ve used and like), combine voice recordings and photos. But it’s easy
enough to just start writing down what you can or recording your voice as you
tell a story or two.

However
you do it, the most important thing is your process for connecting with your
photos and the stories behind them.

If
you were to ask me my biggest takeaway from this, I would say that after
looking at all the stories and photos, I really had no regrets about any of the
decisions or things I did in my life.

I
look at my life now, and while not perfect, I’ve built a good life for myself.
I’ve met and known an amazing array of people and had some pretty good adventures
along with all the challenges and tragedies.

Had
anything been different, had I made even the smallest change in anything along
the way, I might not have what I have now or the memories of a full life. Not
that we can ever change the past, but it’s nice to know I don’t want to.

There is a deep satisfaction that
comes from putting your family history in order. What was once a mish-mosh of
photos and stories can become a cohesive chronology of a rich family history. When
it comes to your own life story, remember you are the only one uniquely able to
tell it.

How many boxes of family photos do
you own? Have you ever attempted to organize them? Do you have them digitized?
What stories do you think will come out if you organize the photos in linear
sequence? Please share in the comments below!