Home Lifestyle Can I Have a Do Over? 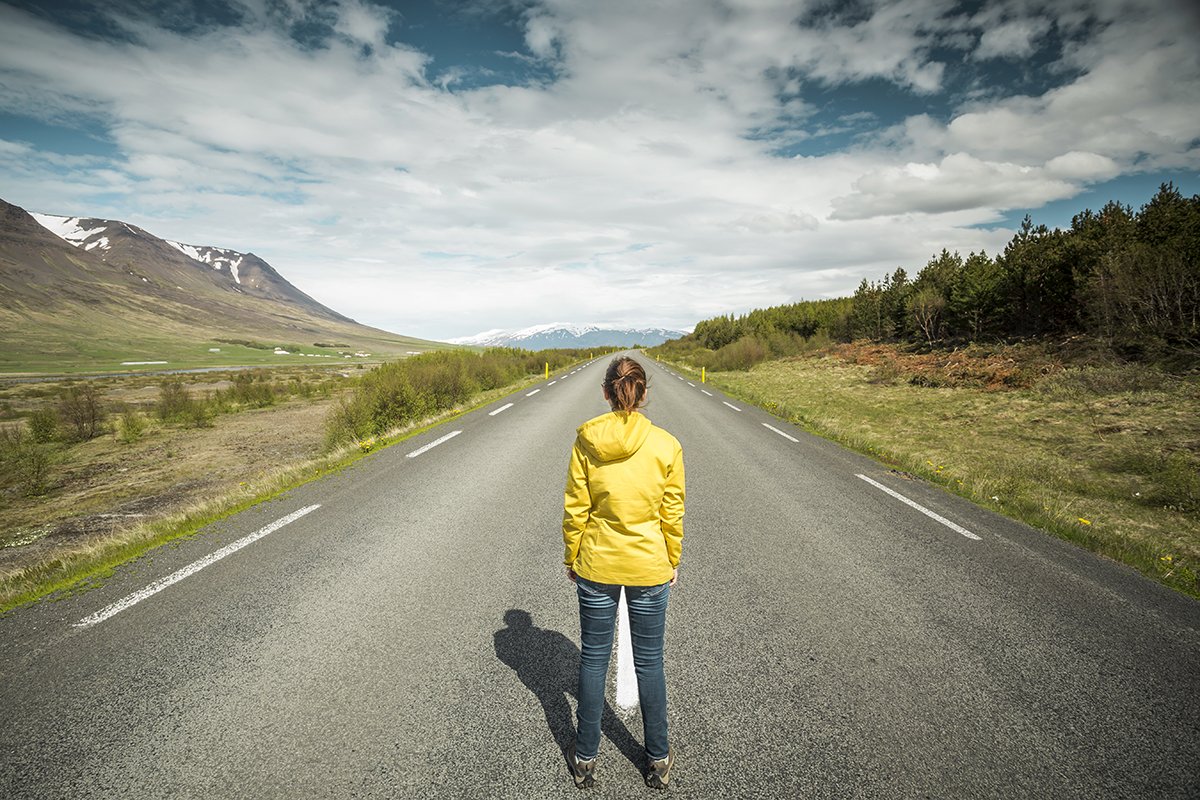 “Georgia, I swear I’ve never seen such a smile.” I hadn’t heard Boz Scaggs in years and suddenly all I could see was my younger self, with a whole future of unlimited possibilities available to her. It was a moment in time when anything and anyone was possible.  However,  I think I chose the wrong guy, settled into a mediocre marriage and was now 60 and alone for the first time since my late twenties. Damn you Boz Scaggs, I want a do over!

I sat in my red recliner and lit up a joint, ignoring the “thou shall not smoke anywhere near the building”  clause in my renter’s agreement. Sweet, skunky smoke swirled around the room. Good thing I’ve learned to take the battery out of the smoke detector.

Stoned equals feelings, sometimes a little too deep.  After five repeats of Georgia, I went to an unexpected place and I couldn’t stop myself from clicking on an ex-boyfriend’s Facebook profile and sending him a message.  A boy I hadn’t seen in 35 years. A boy I really hadn’t liked very much in the end, but a boy who knew that young girl.

“If you live in the past, you’ll get depressed,” I sent myself a silent warning shot. “Don’t do it. Do not reach out to him.”  Too late.

“I’m good. Family’s fine. We can’t wait to travel again. How are your parents? ” he messaged me right back, which took me by surprise.

“Everyone’s good!  Be well!” I messaged back.  Guess not.

It was a “WTF was I thinking?” moment, when anything could have happened. I could have lost all pride and self-respect and said, “You’re not going to believe it but I saved the letters you sent me in 1985” or “I was just thinking about you and forgot why we broke up” but thankfully I wasn’t that embarrassing cliche, stuck in the past.

Maybe he knew me back then, but he sure didn’t know me now. He had no idea how I had grown up, nor I he, and some things were better left alone. It was just the way the universe was supposed to work.  I queued more Boz Scaggs and predictability, more tears.

I was scared and lonely and wanted to retreat down the familiar “Hell, I am so old I am not even a cougar anymore” path, so I took another hit of weed and thought about my life over the past 35 years.

Two good kids, one living parent in good health, a successful career, a lot of resilience and a little bit of wisdom. Not bad.  And I’ve been told that “I am a catch” (never mind that it was my mom  and my therapist) and sometimes I believe it.  Life wasn’t over; it was just different, and I knew I could take it.  Hell, I could even enjoy it. I took a final hit, stubbed out the joint, sat back and closed my eyes. No do overs needed. Damn this weed was good.