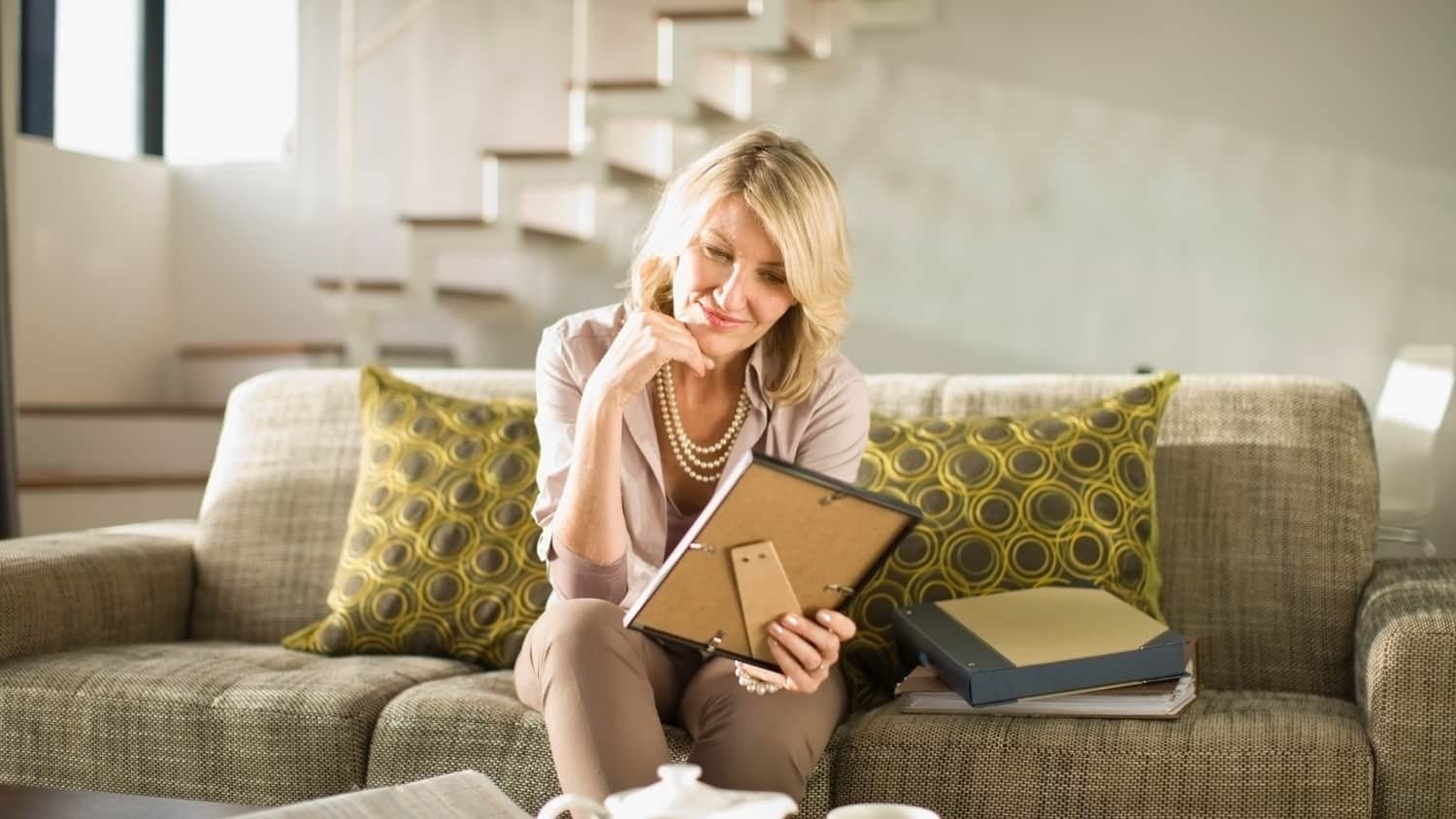 Lockdown has afforded all of us an opportunity to reflect on who we are, what our priorities are, and what we’d like to change in our lives. I have some good friends here in London, for example, who just got married after being together for 32 years and raising two grown sons.

When I asked them why they’d finally decided to tie the knot, one of them responded, “We had such a good time together during lockdown! And I wanted to celebrate that.”

Other people have taken the opportunity to quit their jobs and embark on new careers. Or to embrace the “life’s too short” mantra and retired early.

Me? I had a different lockdown-induced change of heart. I found myself craving a reconnection with a phase of life I’d lost touch with: the years in my 20s when I lived, worked and studied in Latin America. And so, I set about forging a new connection to that particular era – and to myself within it.

I’ve always loved Cuban folk music ever since I lived in Central America for a year in the late 1980s, listening to the likes of Silvio Rodríguez and Pablo Milanés, two giants of the Nueva Trova movement. But I returned to that music with a vengeance during lockdown.

Now, in addition to podcasts, I’ve been listening to Cuban folk music as I “walk without purpose” around my neighborhood and discover new nooks and crannies.

I’ve also started re-reading some of the giants of Latin American literature. I read Gabriel García Márquez’s masterpiece, 100 Years of Solitude, back in the day. But one day when I was wandering through my neighborhood, I saw that someone had put a copy of this book out on the kerb along with a bunch of others, inviting strangers to grab one and take it home. (BTW? Love this idea and intend to reciprocate during my next major declutter.)

Then I attended a virtual memorial service for one of my college professors, someone who mentored me and encouraged me to pursue an academic career. He was a scholar of Afro-Brazilian relations, and his service was filled with friends, family, students and colleagues from Ghana (his home country), Brazil, and all over the world.

As his former students began to recount in the chat bar how they’d first gotten to know him and the imprint he’d left on their lives, I remembered that he had introduced me to the work of Jorge Amado. Amado was a novelist whose stories of life in the eastern Brazilian state of Bahia won international acclaim.

He was a social realist, who celebrated the rich cultural traditions of Afro-Brazilian religion and music which characterize Bahia and its capital, Salvador. Although I must have read a dozen of Amado’s works 30 odd years ago, I was suddenly consumed with an overwhelming desire to re-immerse myself in their depiction of Brazil’s immense cultural diversity.

I’m in very close touch with a number of friends in Latin America, and visited one of them in Argentina not long ago. But in recent months, as I’ve reached out to all manner of people from my distant past, I began to include some Latin friends I’d lost touch with as well.

I focused on a group of friends from Chile, where I’d travelled twice for lengthy periods during graduate school to do research. One was a former professor I’d had in Costa Rica who’d returned to Chile after 17 years in exile, another was someone I interviewed for a project and subsequently became good friends with, and yet another was a “fixer” from a political party who’d single-handedly arranged at least half of my interviews with top politicians in the country.

I can’t tell you how delightful it’s been to forge these personal connections anew. I am now in regular touch with all three of them, and it has enriched my life enormously. And the best part is, we picked up exactly where we had left off (minus the odd spouse, child and grandchild…).

Your turn. Did you ever become distanced from a particularly significant period in your past, only to rediscover it after decades? How did that feel? What brought it back?