Home Care Dating Over 60? Beware of Wolves in Sheep’s Clothing 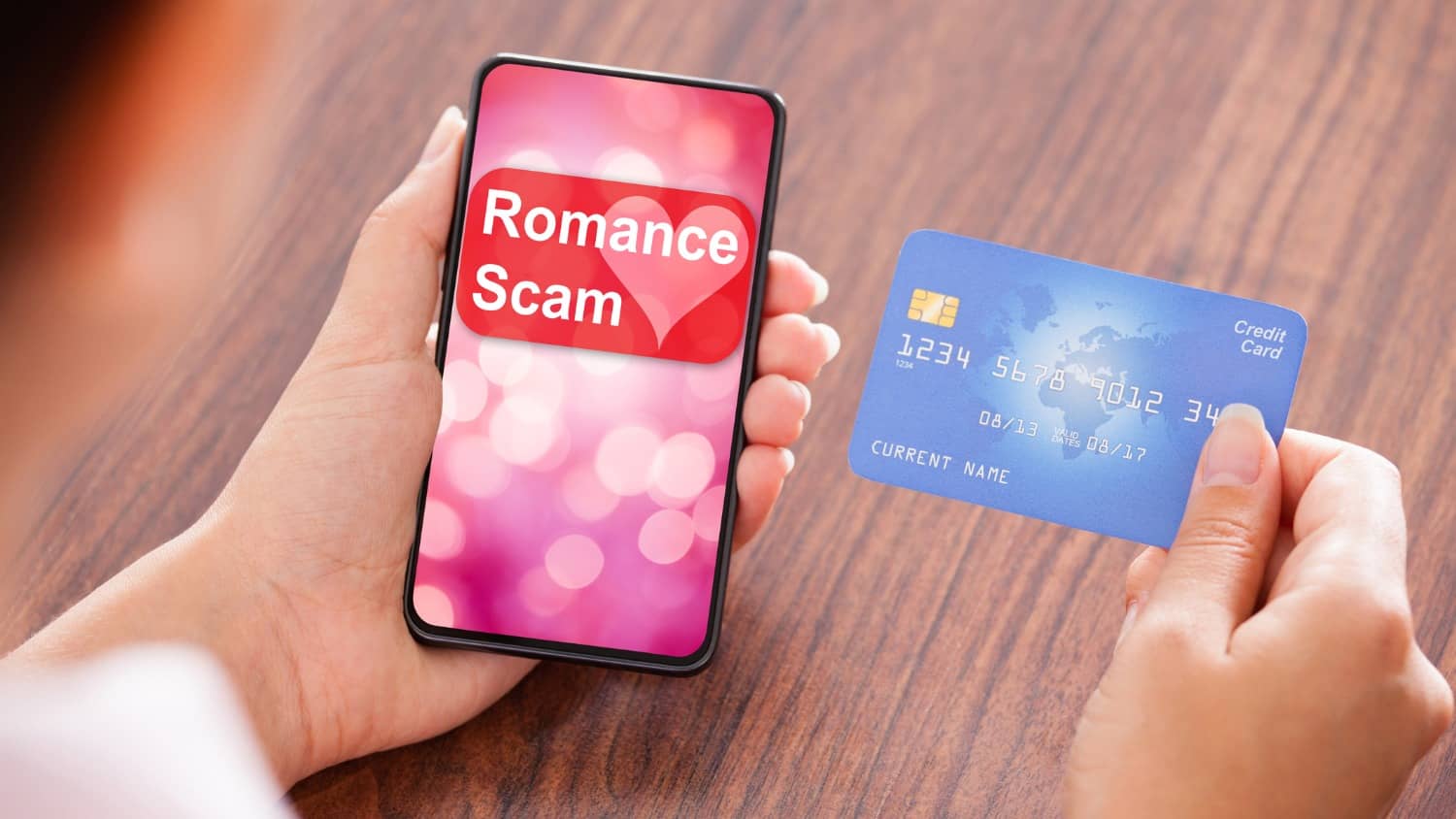 In the 1980s, I had a single friend in her early 40s trying to find a romantic partner. Such a pursuit was years before the era of the Internet. Consequently, the choices for dating sites were few and far between and stigmatized.

Also, the chances of meeting a single or divorced man in his 40s were slim if you did not find him at work or through friends. My, how things have thankfully changed. The world of dating has opened up to ages beyond the once-upon-a-time death knell of 40.

As we know, many people are now coining 60 as the new f40orty. Singles, divorcees, and widowed individuals are now flocking to available online dating sites, searching for love and companionship in, hopefully, all the right places.

From Match, which also includes the subsidiaries of OK Cupid, Our Time, and Plenty of Fish, to e-Harmony, there are many avenues for the over-60 crowd to peruse. What could go wrong?

What are some of the attributes most people request when searching for a partner? Most say someone sincere and honest. That is not asking for much, yet sociopaths are alive and well, pretending to be otherwise.

They prey on innocent, and at times, vulnerable people who step into the arena of this relatively new phenomenon. How do I know? I have seen attempts made on clients and friends.

Several years ago, a lovely client met someone virtually. From the get-go, I was suspicious. The pursuer was gushingly expressing his attraction for my charming client. Their correspondence was without many, if any, telephone calls. The male predator was using everything in his vernacular to seduce and lure my client. At one point, I thought to myself, “Maybe you are wrong, Darlene.”

Consequently, I toned down my cautious rhetoric. Sad to say, I was correct. Eventually, Mr. Inauthentic went in for the kill, requesting money. My client finally recognized his ungentlemanly motives, and lucky for her, she put an end to any future communication.

Not long after, another client shared with me a similar ploy from an online pursuer. He was quicker in showing his true intentions. She was wary early on. When she denied his request for money, he no-showed for their subsequent virtual encounter.

A few years ago, an even more pernicious attempt occurred with a close friend of mine. This cunning, purported knight-in-shining-armor pretended he found a new love shortly after connecting with my friend. He claimed his buddy saw my friend’s picture and wanted to explore the possibility of corresponding with her.

For a few weeks, they emailed each other. One day, I was half-listening to her conversation about this, and then something alerted me. She conveyed to me that this man queried her about home and car ownership. My antennae sprung.

I asked her to send me his picture. When I received it, I searched his photo, a verifiable technique I learned from a fellow speaker. He was not who he said he was. I warned her to tread lightly.

Disturbingly, some of her other friends were not alarmed by the nature of questioning from this online contact. The only reason I thought differently was because of my experiences with several clients. My friend reluctantly heeded my advice for prudence.

When she confronted Mr. Who-Knows-Who, he vociferously minimized her concerns. Eventually, his story became more dramatic. He claimed he attended the Sorbonne, providing other fantastical details. Finally, all contact ceased but not without him putting up a good fight.

Not long ago, a lovely sexagenarian came to see me about something similar to the narratives mentioned above. The problem is, this person lost thousands of dollars as a result of deception and fraud. One of the people involved continues to request more money. I have been very direct in telling this generous soul to stop.

Deception and attempted pilfering are some of the most unsavory characteristics of particular human beings. Wolves sometimes disguise themselves in sheep’s clothing. They know many people are searching for a companion and will use devious means to prey on innocent people.

One of my suggestions is to do your research on anyone whom you meet in the vacuum of anonymity. Included is doing a Google Doc search of their photo. From someone who is not overly tech-savvy, I found it easy to do, but ask someone if you feel it is beyond your ability.

I do not intend to be a Debby-downer about online dating. I know people of every age who have met the loves or second loves of their lives on these various sites. I hope that people can avoid these mishaps by the most unscrupulous on the unsuspecting. Be open but proceed with caution.

Has this ever happened to you or anyone you know? How do you spot the real interests from fake pursuers? If you are comfortable, please tell your story and how you escaped these shenanigans.

How Long Should You Keep Personal and Financial Documents? | Sixty and Me