Home Lifestyle Divorce After 50: Counter Unfairness Like the Amazing Queen You Are! 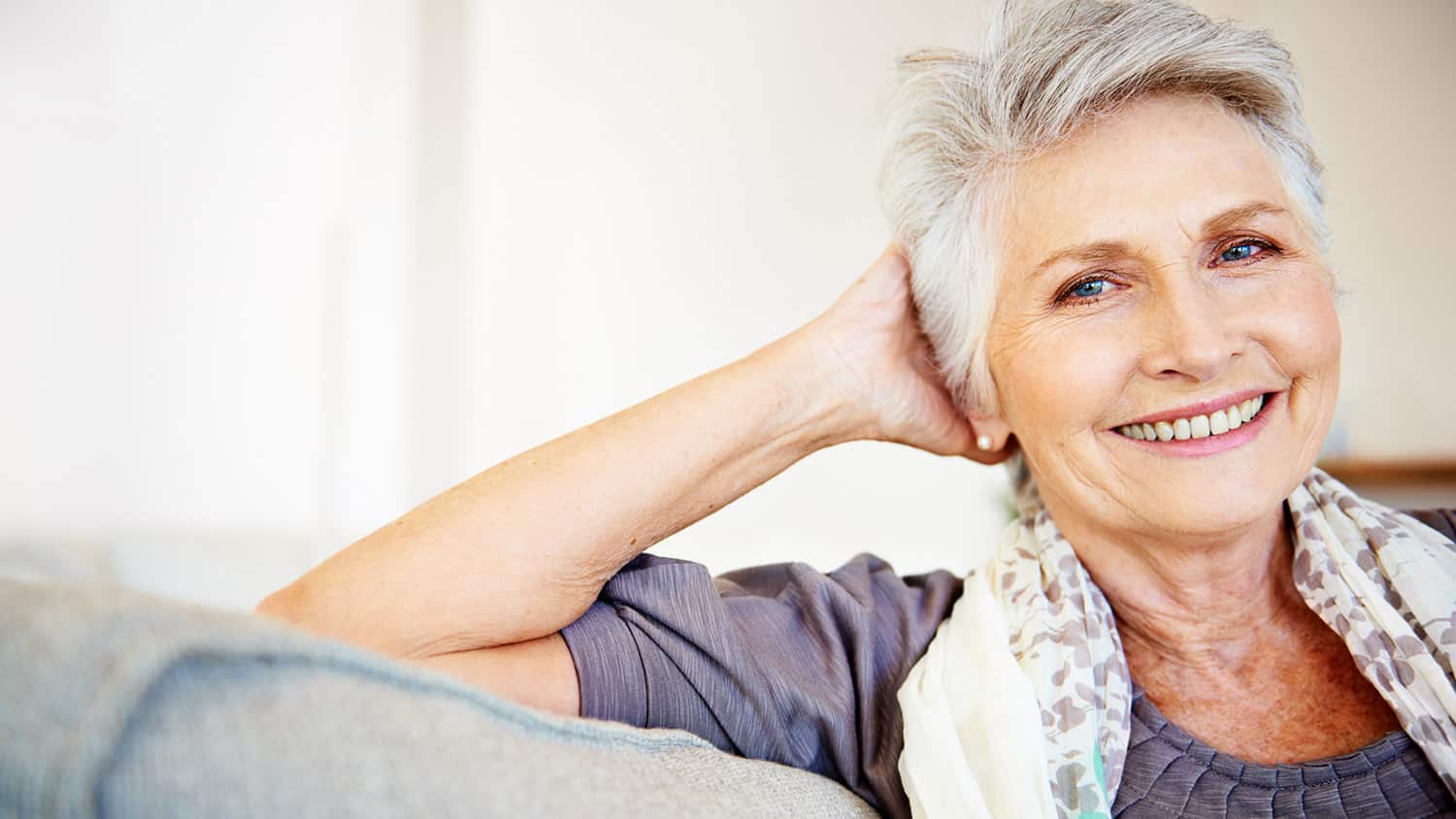 Let’s talk about one of the most common obstacles that stop us from moving on after divorce, especially after a long-term marriage.

Fairness. Unfairness. The feeling like we’re ripped off after all the sacrifices we made during our years – even decades – of marriage.

You know exactly what I’m talking about. Do any of the following sound like things you have said or thought?

“It’s not fair that my ex has already moved on, and I’m stuck here with nothing.”

“It’s not fair that he’s out having a great time while I’m here heartbroken. Didn’t all those years of marriage mean anything to him?”

“It’s not fair that my adult children are going to be in my ex’s wedding, and they don’t understand what I’m going through.

“It’s not fair that I will have to work for another 10 years instead of retiring next year.”

Many of us have stewed in the injustice of it all, thinking that our ex should be punished for all the bad things they did. But I am here to tell you something.

Here’s where the fairness trap gets us. We see something about the divorce situation that is not fair, and we choose to shape our lives and our outlook on that injustice. We get so infatuated with it that we can’t even move on because all we’re doing is thinking about something that we cannot control.

You’re right: it’s not fair that your ex has moved on, and you’re still feeling bad.

You’re right that it’s not fair he has the beach house now while you’re stressing about being able to make ends meet on your limited income.

You’re right that you made a bunch of personal and professional sacrifices during the marriage, and you’re not getting credit for it.

Nobody is denying that an injustice has been done to you. It sucks, and it’s not right, but grounding yourself in that unfairness and choosing to let it influence how you view life will get you nowhere.

If you focus on the unfairness of your situation, it’s like insisting on driving a car with a flat tire. It’s not going to get you anywhere. You’ll continue damaging your car and putting yourself at risk.

There is actually something you can do about it. Instead of being angry at the flat tire and thinking it’s unfair that the tire is flat, what do you do?

You get the tire changed.

Instead of dwelling on how unfair it is that your ex didn’t get punished for the crap they pulled, you do something about it. Remaining pissed off and stewing in that injustice gets you nowhere.

You put your emotional well-being and the next chapter of your life at risk by letting the unfairness consume you. And there is always something you can do about it.

You need to throw out that flat tire that is unfairness, and change it to something better – an easy step for overcoming that sense of unfairness, so you can continue to make a better life for yourself as a divorcee.

If you need some help, take a look at my own examples!

It’s not fair that I had to share my savings when I worked my ass off to put most of the money into that account. We’d never have as much in it had it not been for me.

It’s not fair that now I have to watch every nickel and dime on a fixed income.

Be honest and complete on this part – the more feelings of unfairness you harbor, the harder it is to move on. So list them away!

Step 2 – List what you can actually do about those feelings

Remember that you can’t “make” your ex do something or feel something. The healing comes from changing your own outlook.

Watching my money is just a change in circumstance. Thinking it’s unfair and dwelling on that does not solve anything.

Instead of thinking about how unfair my new situation is, I am going to focus on ways I can save more money to rebuild my savings.

Instead of thinking how unfair it is that my ex and their new partner are having a great time, I am going to focus on how I am going to practice self-care and put myself first for a change.

Remember that letting go means making a concerted effort to change the current thought patterns that do not serve you. Although you are grappling with a perceived injustice in your life, you are not powerless. You have everything you need to overcome these thoughts of unfairness and start the new, amazing life that you deserve.

Are you recovering from divorce after 50? What do you feel is unfair about the process? What have you done to overcome that feeling of unfairness? Please share your thoughts and experiences below!