Home Lifestyle Exploring the Powerful Benefits of Acupuncture for Seniors 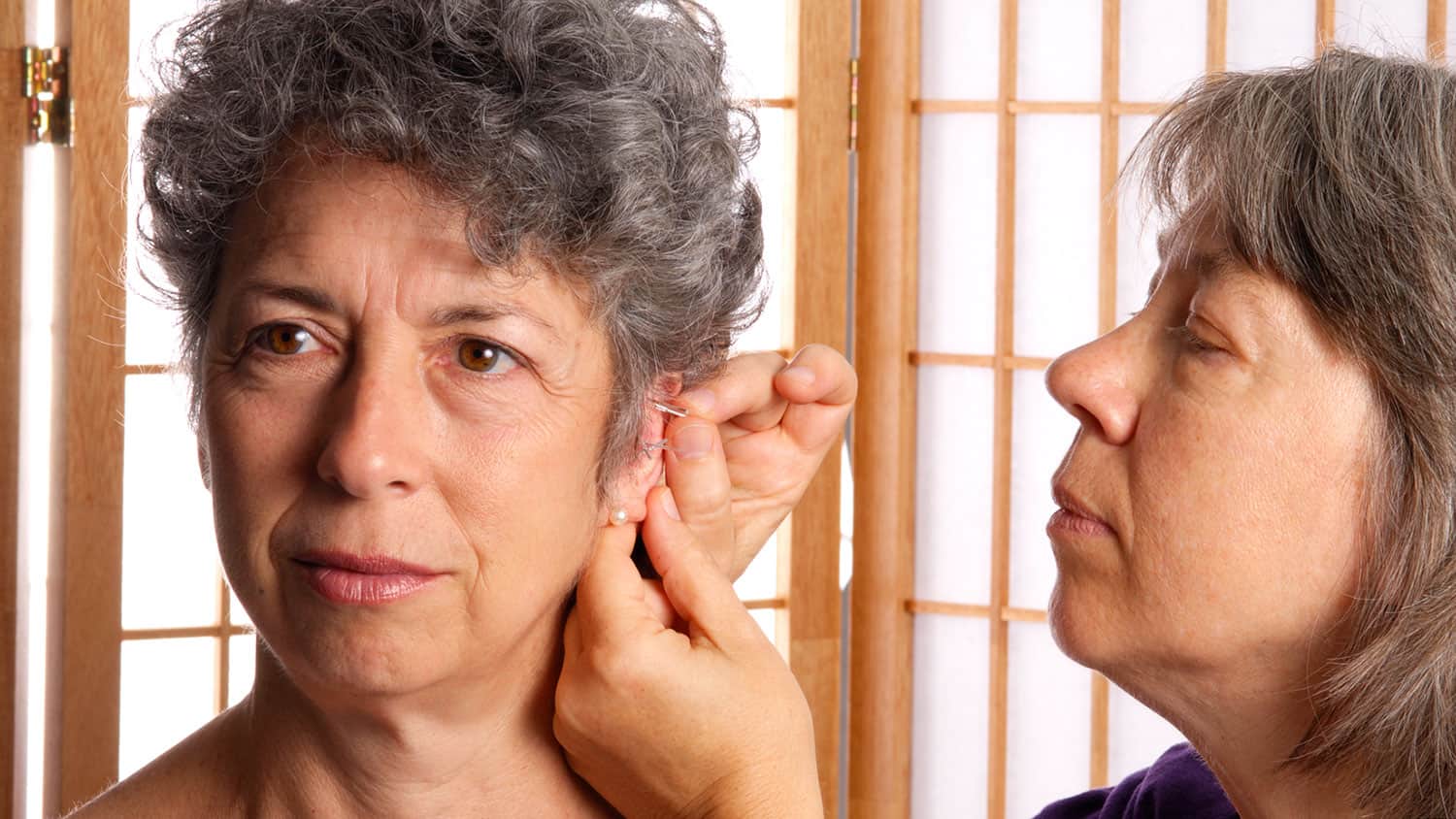 If my wife had never scolded me on that Sunday, I probably never would have gone to my first acupuncture session. And if it weren’t for acupuncture, I’m certain I wouldn’t feel as good as I do today.

I will spare you all the medical details, but eight years ago I was struck by extremely discomforting chronic prostatitis, which I later learned was triggering my first-ever bout of severe chemical depression.

I visited many doctors and specialists. I had undergone a battery of tests. I had tried numerous prescriptions. But there was simply no improvement.

Finally, after yet another weekend of my being unable to do anything except lie on our sofa until I dragged myself to work on another miserable Monday, Judy decided she had to act.

“Look,” she said. “I can’t go on with you being like this. Did you even look at the acupuncture information I brought home? You have to do something to get better. What you’re doing isn’t working.”

A few days later, I arrived for my first acupuncture appointment. I admit I was scared. I only knew three things about acupuncture – it was part of Oriental medicine, it involved needles and I really didn’t care for needles. Especially needles in those places in my body that were currently giving me problems.

When I met my acupuncturist Shoshana, I’m sure she sensed my nervousness. She patiently explained the rudiments of acupuncture and pointed out that prostate problems and depression required similar treatment in Oriental medicine. She said both were caused by an imbalance of energy focused on my liver.

She then proceeded with a point from my detailed medical questionnaire that we still laugh about today.

“You say on here that you have tingling in your toes, is that right?”

I nodded my head.

“By any chance do your big toes tingle more than the others?” she asked.

She then produced the needles she would be using. Hey, I thought, they don’t look so deadly. She explained how she would be placing them in my body and briefly what they would do. You can’t imagine my relief when I heard that they wouldn’t be going anywhere near where I had most feared they might.

She placed the first needle and I felt… nothing. The same with all the remaining needles. Shoshana explained the treatment required that I lie and rest, or “bake” as she joked, for an hour.

An hour later, I had completed my first acupuncture treatment. I did feel relaxed and energized. We continued treatments regularly for three months. By that time, I was back to my normal self.

Shoshana suggested that I periodically return for what she called “maintenance repair” and I have been doing that a few times a year since.

Obviously, while I’m no expert, I have learned quite a bit about acupuncture.

The ancient Oriental medical art, first practiced in China more than 5,000 years ago, has as its basic tenet the concept that disease is caused by a disruption of a person’s Qi, or vital life force. The disruption results from an imbalance of yin and yang.

The Chinese believe yin and yang – most simply translated as dark-bright – are opposite forces that are complementary, interconnected, and interdependent in the natural world.

For example, in exercise, running is yang. The rest that allows you to run is yin.

This duality forms the primary guideline for traditional Chinese medicine, as it does in Chinese philosophy, science and several types of martial arts. When the yin and the yang aren’t in balance, problems result.

While some still dismiss acupuncture as medical hocus-pocus, the World Health Organization finds the treatments medically effective. In 2003, the WHO certified that many diseases, symptoms and conditions could be treated with acupuncture. The groundbreaking report was based on 255 trials.

Those ailments that could be treated with acupuncture listed in the 2003 report included: depression; hypertension; knee, lower back, neck, and spine pain; post-operative pain; and rheumatoid arthritis.

In all, more than 40 conditions are now considered treatable with acupuncture and that list continues to grow.

And that number is increasing rapidly as members of the Baby Boomer generation are seeking a more holistic, integrative approach to address their health concerns. The Boomers – now between the ages of 52 and 70 – are looking for a blending of functional medicine, mind-body medicine and nutritional medicine to keep them healthy and active as they age.

In fact, according to a 2012 study by the National Center from Complementary and Integrative Health, more than 33 percent of U.S. adults are using complementary health approaches. That number

So is acupuncture right for you? Well, I’m not a doctor, but it sure was right for me. And my wife Judy also swears by it.

We were so impressed with our life-improving results that a few years ago we hosted a Tupperware-like Acupuncture Party. We invited five couples over and Shoshana Osovsky (whom by now we considered a great friend) performed a generalized, stress-relaxing acupuncture treatment on all 12 of us. Of the 10 people we invited, seven felt immediate benefits and six of them underwent further acupuncture treatments for various problems.

But what if you’re still leery of trying the treatment?

Well, I saved the best side benefit for last. While I can’t guarantee acupuncture will work for you, I’m fairly certain you’ll relax and doze off during the treatment. And with all the stress of today’s living, who doesn’t enjoy a refreshing short nap every so often?

Have you ever tried acupuncture? What benefits of acupuncture did you experience? How did it work for you? Can you recommend other alternative treatment options that have worked for problems you were having? Please share in the comments below.

Editor’s note: None of the following information is intended to be medical advice, but we hope that it gives you something to discuss with your doctor on your next visit.