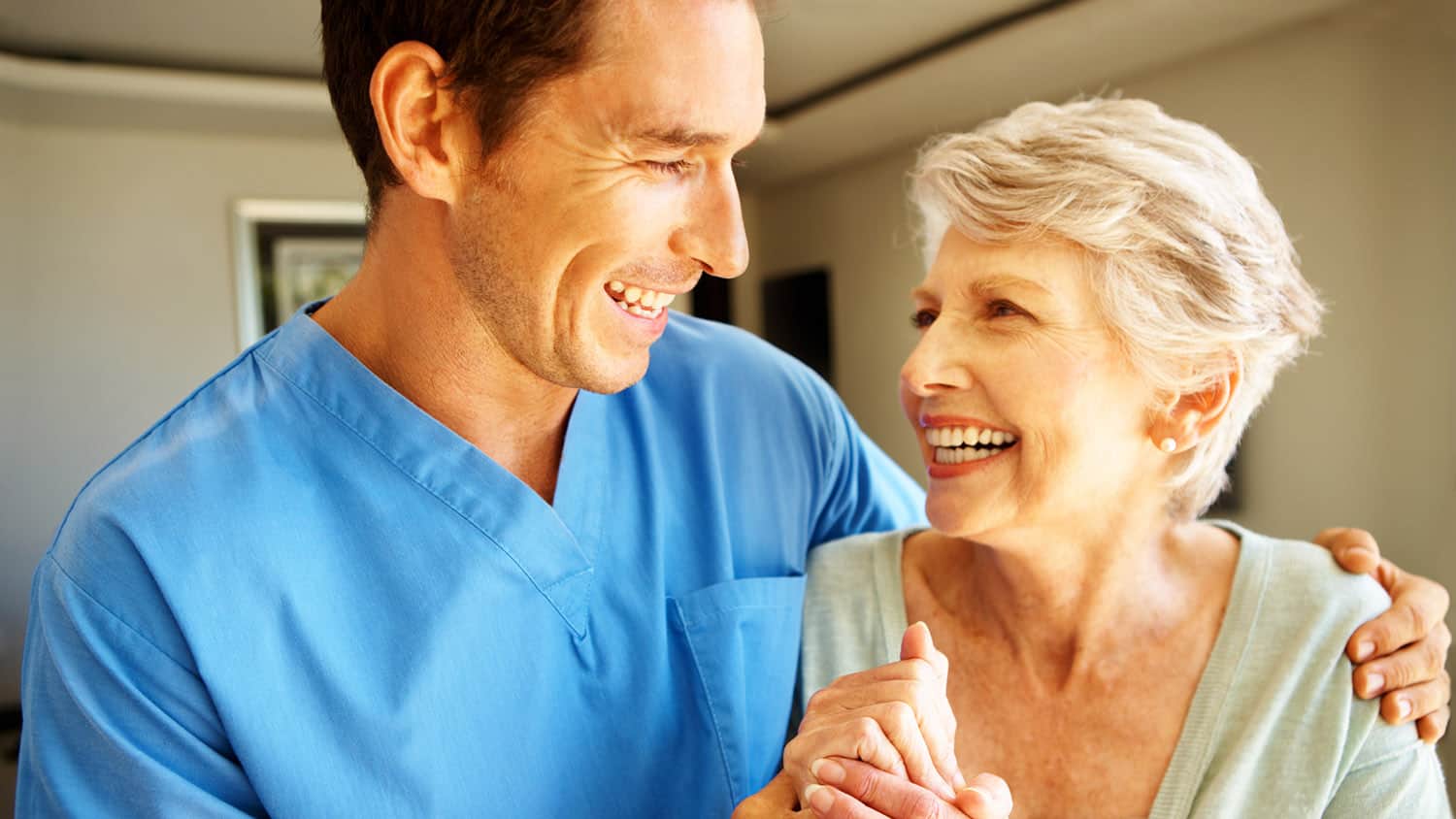 I was recently visiting with a friend who is the chief radiologist at a small hospital in New York. He is a gentle, thoughtful guy. As such, I was a bit taken aback when he proclaimed that he wished we could just throw mammography out.

If you are a breast-cancer survivor, you may gasp. Conversely, if you have suffered the hardship of false positives time and time again, or ‘equivocal’ (ambiguous) results followed by the stress of waiting for confirmation, you may agree with him.

Actually, what he really meant was that he yearns for better technology. Tools are best if they generate a scenario for jumping into action only when it’s clearly necessary. They should catch real problems early and avoid unnecessary false alarms.

The good news is that, evidently, mammograms become more accurate as we age, reaching approximately 85% accuracy. This is supported by this comment from Aging Specialist at Potpourri of Opinions & Suggestions from Health Care Professionals. One piece of agreed-upon rhetoric seems to say that with age breast tissue becomes less dense.

If you have “dense” breasts, which about 10% of women do, you know two things. First, dense has nothing to do with size, and second, you will probably have to pay more money for a required second opinion after each mammography.

Occasionally, women who have been told they have ‘cystic breasts’ continue on to an ultrasound scan. The assumption is that after a second opinion, the ultrasound scan can more accurately detect lump from cyst in a clearer manner. This is especially important if both reviewers are uncertain.

So, with this in mind, I inquired of my friend about ultrasound for breast exams. His shoulders drooped, he sighed, and whispered, “In some ways it’s worse. They show every pimple, notch, sac or lump.” Again, his lament was about equipment and not opposition to early detection.

What I forgot to ask him about was the very test I had last year which many of you may have had as well. That’s a 3D mammogram – a three-dimensional look at the breast.

Frankly, even if you did have the newer exam, you may not have noticed a difference. Same gowns. Same cold metal. Same squeeeeze. Yikes. Same following few days of ‘sweating it.’

But it is different.

This 3D mammogram is called tomosynthesis (not to be confused with thermography) and offers sharper images. Oh, if only that “Sharper Image” store had a home version of this tool. Alas.

Despite the uncomfortable and awkward similarity between 3D and traditional mammography, the 3D type grants the radiologists a better look at lumps or cancerous tumors. This equates to more accuracy, detecting invasive disease sooner and reducing unnecessary biopsies or other testing. For more statistics, you can go here.

Early detection is like a necessary evil (“necessary” being the more critical word). With reliable diagnostics, the avoidance of further invasive measures can produce a shout-out-loud “yippee.”

Unfortunately, newer 3D machines may have improved, but as late as 2011 there was one major drawback. The level of radiation from this technology is clearly higher. And breast tissue is very sensitive to radiation.

For those of us who don’t plan on a mammogram every year, this may be a disadvantage we are willing to accept. But, let me mention that my results still needed to go out for a 2nd opinion. Cha Ching.

Back to the ‘yippee’ part. Perhaps my friend’s hospital hasn’t invested in 3D mammography equipment yet. For me, for now, until something better (in terms of accuracy) comes along, I will invest time and energy in traveling to a place that has it. At least it may avoid prescriptions for recalls, suggesting a 2nd set of ‘films’.

3D machinery is not yet the ‘standard of care’. Moreover, since you, as a patient, can’t tell 2D from 3D, you must ask if the facility you pick is using 3D or not. In some locations, all their machines could be 3D. Others are waiting for more research and years of supporting results.

Do you have annual mammograms or do you treat yourself to less frequent visits? Has anyone else had an experience with 3D mammography technology recently? If you are against mammography altogether, what do you do to keep track of your breasts’ health?

Editor’s note: Nothing in this article should be considered medical advice. Please consult with your own doctor before making any medical decisions.