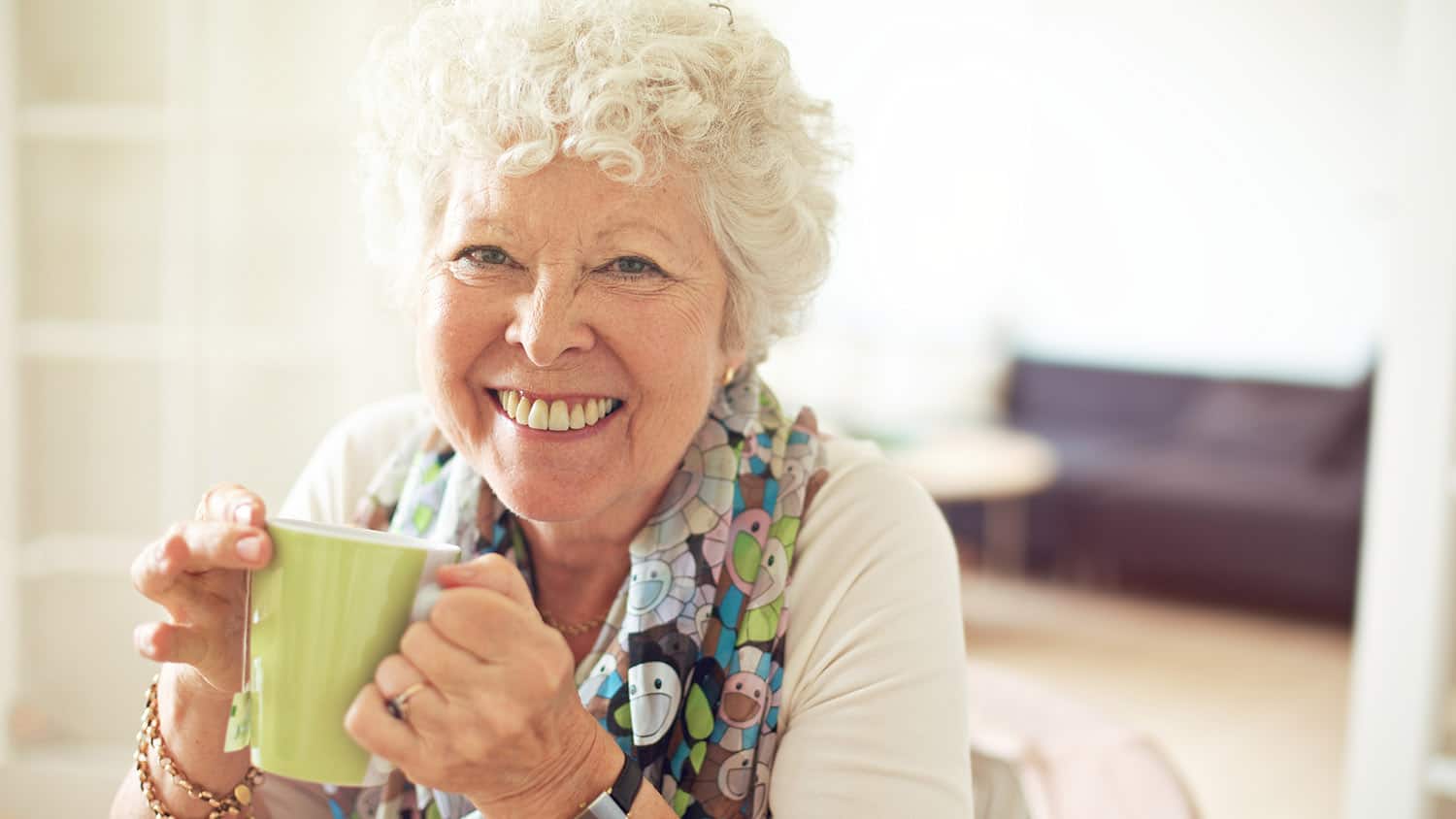 What is aging? Volumes have been written on the subject, but our understanding of it, while constantly growing, is still hazy.

However, if pressed to summarize the underlying process on the level of the cell, scientists would agree that many aging-related processes seem to share one underlying theme: inflammation.

One of the classic theories of aging, free radical theory, maintains that oxidative stress causes a state of ongoing inflammation, a hallmark of aging. There even is a term that combines the two together – inflammaging.

Okay, you say. Got it. Inflammaging. But what does sleep and melatonin have to do with it? As it turns out, quite a bit.

Of course, none of the following information is medical advice, but hopefully, it will give you something to discuss on your next doctor’s visit.

Melatonin has been under the microscope for a long time. A natural hormone, released in the pea-sized pineal gland sitting in the back of our head, melatonin regulates our internal clocks – both daily and annual – and our sleep-wake cycle. It also is released in the retina at the bottom of the eye and the gastrointestinal tract.

Darkness stimulates melatonin production. Exposure to light, particularly that at the blue end of the spectrum, such as fluorescent lights and TV and computer screens, inhibits production. Additionally, the levels of melatonin decrease with advanced age to such a degree that some scientists proposed using it as a marker for aging.

What else affects the production of melatonin? We all have experienced unpleasant effects of at least some of these factors: stress, jet lag, shift work or all-nighters, and are intimately familiar with the mental sluggishness and irritability that ensues. In research, higher levels of melatonin correlate with improved memory acquisition and performance.

However, melatonin does more than just regulating our sleep. Several animal studies have demonstrated that it might extend life span. There are several possible mechanisms that could explain that possibility.

Melatonin is one of the most powerful antioxidant substances in our bodies. There is a reason why it is called the “scavenger of free radicals.” Other antioxidants, like vitamins C and E, protect us from most oxidative damage, but they cannot convert some radicals, like superoxide anion radical, into oxygen. Melatonin increases the production of glutathione, which in turn inactivates these bad radicals.

Oxidative stress causes gene mutations in mitochondria, responsible for the production of energy for the cells. Melatonin has a role in the protection and repair of DNA in mitochondria. Maintaining the homeostasis (a state of metabolic balance) in mitochondria is only one of the mechanisms through which melatonin can affect the process of aging.

So, can melatonin extend lifespan? In a word, yes, I think that it can. We now have some evidence in both animal and human studies.

Have you heard about sirtuins? It is a family of fascinating proteins that serve as regulators of metabolic status in general and lifespan in particular. You guessed it. Melatonin stimulates expression of sirtuins.

Melatonin also has a role in maintaining telomeres. Like a plastic tip on shoelace, a telomere protects the end of chromosome. Shortening of telomeres causes cells to age and eventually triggers cell death. Melatonin prevents telomere reduction, increasing the life span of cells.

In human studies, so far the only intervention that has consistently increased longevity was caloric restriction. Does not sound attractive, now does it? However, even here, melatonin can be of service. It just may be that caloric restriction works its miracles through melatonin.

For example, the levels of melatonin in food-restricted rats were twice as high as in their counterparts with free access to food. In several studies, rats that were given melatonin in drinking water had significantly increased life span. Interestingly, the animals displayed more youthful behavior. Melatonin-fed rats not only lived longer – they seemed to have more fun while at it!

First and foremost, we can increase melatonin levels by not suppressing them artificially. Start dimming the lights about two hours prior to bedtime. Avoid exposure to fluorescent lights, TV and computer screens. Yes, that includes the e-readers too (unless they have a “night shift” option under display and brightness settings). While it is easier said than done, it is perfectly doable. Remember these things called books?

Keep your bedroom as dark as possible. I can tell you from personal experience that blackout curtains make a huge difference. Try blocking all other distracting lights. Turn away bedside alarm clocks so that they don’t face you. I even went as far as duct-taping the little indicator lights on my laptop and power cords.

Some foods that contain melatonin include eggs, fish, cereals, certain mushrooms and sprouted seeds and legumes.

If you decide to take a melatonin supplement, here are a few suggestions. It often works best at low doses. Start with 1 mg 30 minutes to an hour prior to the bedtime. Even if you don’t take melatonin as a sleep supplement, you want to mimic the natural way melatonin is released in our body, with a peak level around two to three am.

If you find yourself waking up in the middle of the night, having a hard time going back to sleep, opt for sustained-release melatonin. And finally, many people will report experiencing more vivid dreams and may remember them better in the morning.

What are you doing to achieve healthy aging? Do you have any tips on how to improve your sleep and melatonin levels? How have you adjusted your bedtime routine for better sleep? Please share in the comments.