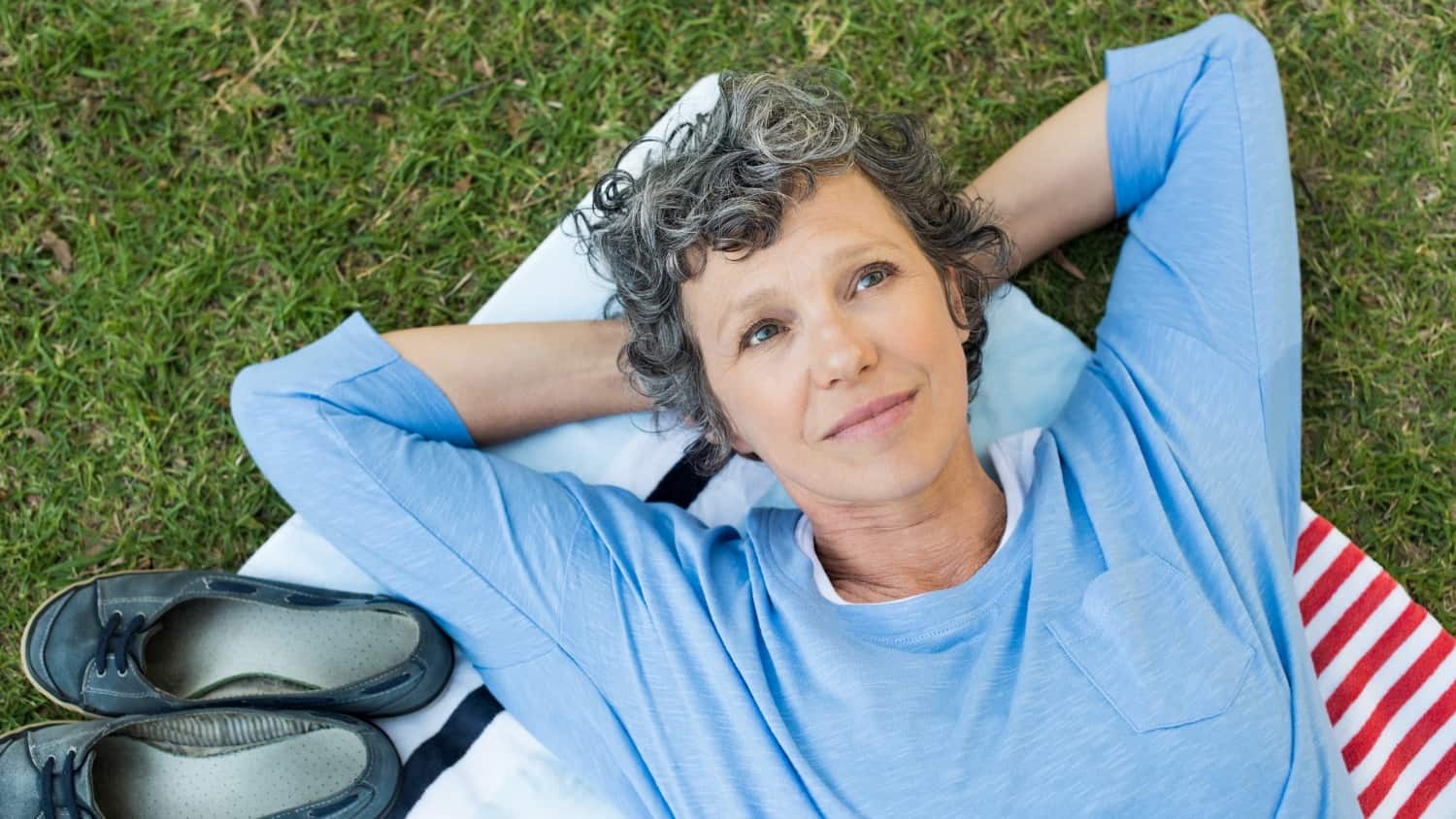 Summer stress! I know that summer is supposed to be easy, fun, relaxing. But if you’re like me, you continue to pack your schedule. We published a story almost 10 years ago that is my go-to stress reliever, and it really works.

It’s by April Knight, who tells us that she was always nervous, even as a child. She would break out in hives over things other children seemed to take in stride.

April was desperately anxious to please people, and she was very critical of herself when something went wrong. When she was five and about to play in a piano recital, she got violently ill on the stage. And a few years later, during a school play, she got so nervous that she walked off the stage and took a nosedive into the audience.

April started avoiding any situation where she might fail, even normal social events. She worried that she would say the wrong thing, spill something, or make a fool of herself in some other way.

Of course, avoiding the world didn’t actually solve any problems for April. It just turned her into a lonely person who still worried about everything.

Then, one day, April was walking to the store when she tripped over the curb and fell on her knee. An elderly man came to her aid, helped her up, and asked if she was hurt. Once he knew she was okay, he said something that changed April’s life: “Well, if you didn’t break your knees, then it isn’t the end of the world, is it? There’s no reason to be embarrassed. We all fall down sometimes. You’re okay now.”

You may not feel this is relevant to you, if you’re not a world-class worrier like April was. But if you’re like me, and you worry about more normal things, like how you’re going to get all your work done, or what might go wrong on your vacation, or whether you are prepared for that meeting that’s coming up, then April’s next epiphany is for you.

April realized that virtually all the things she was worrying about hadn’t happened yet. They were all future possibilities, not even future probabilities.

That led April to do something really smart – something useful, do-able, and easy. She began writing down the things that were troubling her the most: debts, family problems, the funny noise her car was making. No matter how big or how small the problem was, she’d write it on a piece of paper and put the piece of paper in a box.

On the last day of the month, she’d open the box and read the list of problems she had anticipated might happen. April learned that most of those problems never became a reality, and if they did, they weren’t a big deal.

Over time, April found herself putting fewer and fewer notes into her “worry box,” and some months the box would stay empty. She still has the same thoughts about what might go wrong, but now she puts those worries in perspective. They’re not that big a deal. And as that wise old man pointed out, they’re not the end of the world.

I love this quote from bestselling author Dan Zadra, who knows a thing or two about getting a lot done in a short period of time: “Worry is a misuse of imagination.” That’s probably why he’s successful – he funnels all his energy into being creative and imagining what could go right, not spending his time on worrying.

I tell myself to adopt that attitude, and April’s strategy, all the time. I find that it really helps to reduce the number of things that I worry about, allowing me to focus on moving forward with enthusiasm instead of trepidation.

Are you narrowing your life because of anxiety about what could go wrong? Would you be willing to try a “worry box?” How often do you worry about something that is just possible, not probable?