Home Lifestyle How to Make Your Memories Stick 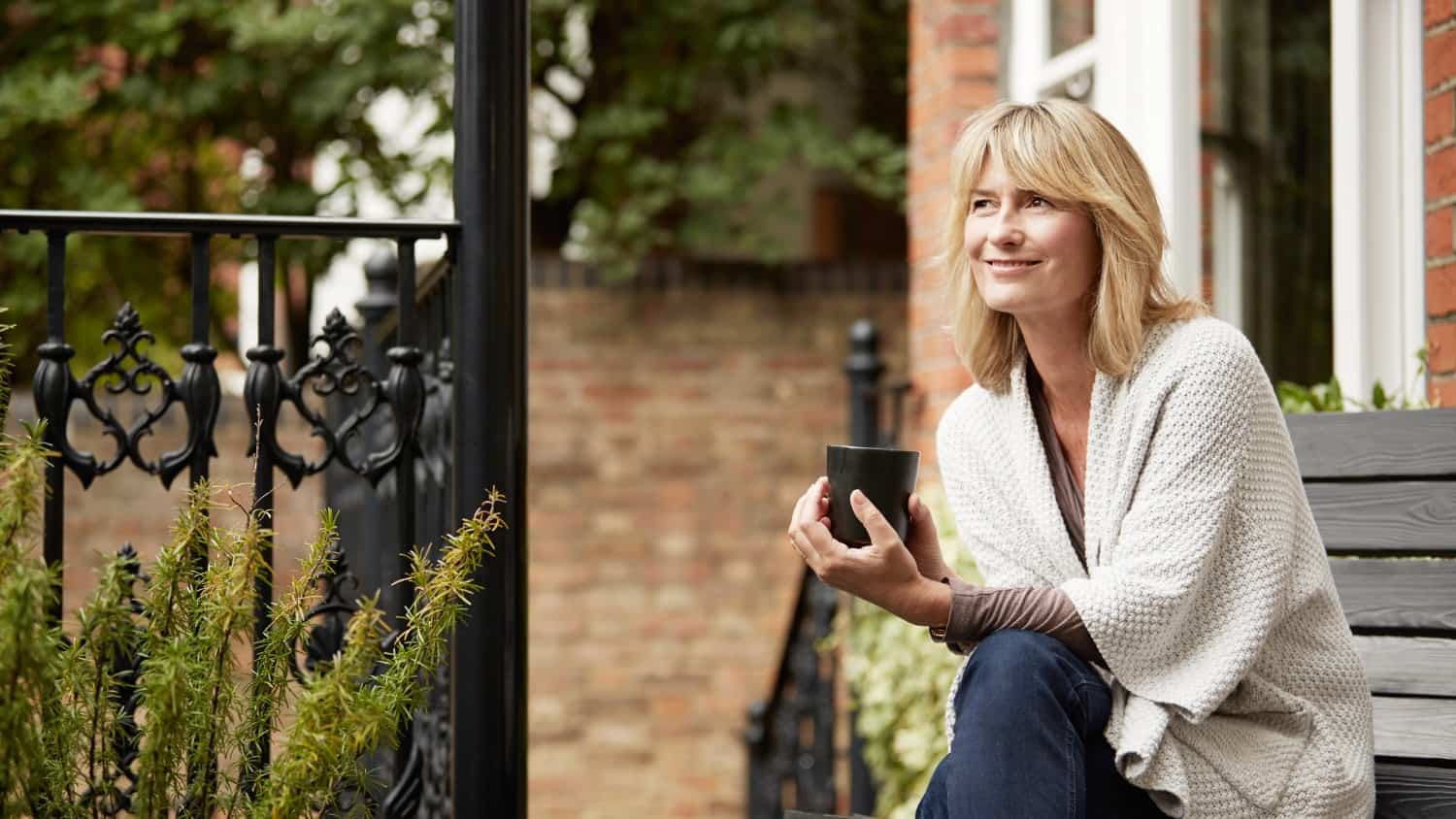 King Cyrus II, founder of the Persian Empire, reportedly could name all his army’s soldiers in his army. Seneca the Elder could repeat two thousand names in their original order.

Even after the printing press’s invention and the mass production of books, for centuries, an average person could only afford a few books. Those they owned weren’t just read, they were digested completely, the entirety of their contents committed to memory. As Dutch poet Jan Luyken stated:

For centuries, an excellent memory was a sign of culture and education. Great effort was made in training one’s memory to be a walking mental index. Gradually, we outsourced the task of memory from internal to external storage, depending on written records then hard drives and Google.

As an older adult, you may bemoan a failing memory as an inevitable effect of age. Truth is, few people invest any time developing their memories as people once did. Everyone’s memory is probably worse now than if they’d been born in an earlier century.

In a single lifetime, we’ve moved from holding directories of phone numbers in our heads to not even making the effort to remember our own. With so little time invested in training our memory, no wonder we can’t recall where we were last Tuesday.

Have you ever had the feeling of time going too fast? Or asked yourself, where did the time go? As it happens, much of that sensation is informed by the way we create memories and time as a mental construct.

Michel Siffre, a chronobiologist (the study of the relationship between time and living organisms) with the University of Paris, sought to discover how natural rhythms of human life would be affected by living “beyond time.” In his experiment, he spent two months living in total isolation in a subterranean cave without access to a clock, sun or calendar. He ate and slept when his body told him to.

With nothing novel to impress the memory, nor chronological landmarks to measure the passage of time, his memory quickly deteriorated. At one point, he stopped remembering what happened the day before. Some nights he’d sleep 36 straight hours, others eight, and couldn’t tell the difference. When the two months he’d planned to spend in the tunnel were over, he thought only one month had passed.

A very similar experiment was conducted since the Pandemic, again in France, with students ages 27 to 50, staying 40 days in a cave without any outside contact, this time with more scientific measurements to determine how well people adapt to isolation. Participants thought they’d been in the cave less time than they had, as in the Siffre study, and again felt like time had passed more slowly.

There are steps you can take to slow time and remember events without having to create elaborate memory palaces or other mnemonic devices.

We remember events in relation to other events. In a past blog, Part-Time Expat Life Shows You’re Never Too Old to Be a Rock Star, I wrote about how each “tour” in Mexico, what I called my yearly stays in various neighborhoods of Mazatlán, formed a distinct memory web in which to capture other memories of that period; X happened the year I lived at the old Pato Blanco Hotel. I met Y the year I lived in Olas Altas, and so on. Many memories are pegged to the central memory of each distinct place I lived.

As Joshua Foer explained in his book, Moonwalking with Einstein, events structure our lives with psychological landmarks that make us more aware of time passing. The more we have to remember, the slower time flies. The more we can connect new information to what we already know, the more likely it is to be remembered. Monotony collapses time. Unfamiliarity and newness unfold it.

That’s the reason it’s important to change routines regularly, take vacations to new locales and have as many new experiences as possible. Creating unique memories stretches out psychological time and how we perceive our lives. Without the markers, life seems to speed up as we get older because life gets less memorable.

One doesn’t need to move to another country to slow the sensation of passing time. Merely breaking up periods with a novel experience, like taking a class or spending a week in an exotic location will make the period “stickier” to retain other memories of what happened around that time.

Did our sense of time slow down or speed up during the Pandemic? One could argue that the Pandemic was a novel period, full of experiences new to us. Wearing masks, meeting friends only on Zoom, following the news, tracking infection rates and the daily progress on vaccine development made 2020 unique and memorable from years past.

Perhaps the Pandemic created its own memory web and slowed time for you. For others, maybe the monotony of each day (“Didn’t I just do this?”) sped up time and the year went by quickly, as it did for the students in the cave.

Have you ever had the feeling of time going too fast? Do you feel time passed slowly or quickly during the Pandemic? What new memories have you made in the past month? What other, contingent events do you remember as a result? Let’s have a memory web exploration!