Home Lifestyle Keep Your Memories Safe: How Cloud Services Could Save Your Bacon in... 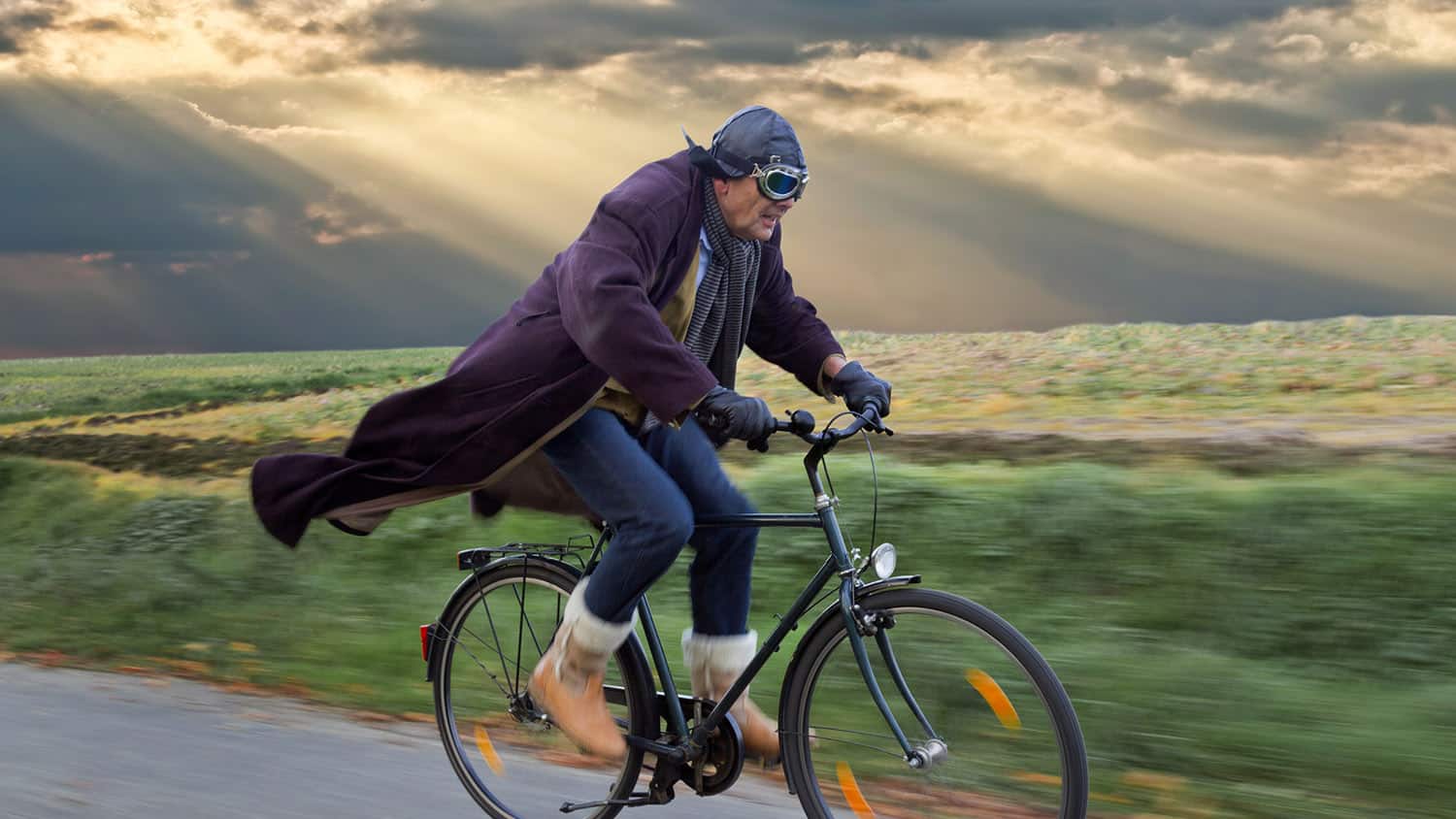 Half a year after the Napa and Sonoma wildfires from a couple years ago, NBC Bay Area reported on the plight of a homeowner locked in a dispute with one specific insurer.

Thinking they were on to something, they partnered with Telemundo 48 to extend an open invitation to meet other people in similar circumstances. Expecting 55 people to turn out to a church assembly, they doubled that and some.

When the newscasters asked the assembled, “How many lost everything?” every hand in the room was raised. It turned out that all homes were insured by the same company, and when asked who got everything they expected from the insurance policy, no one raised their hand.

The TV crew found out that the insurer was requiring the people to do a detailed, item-by-item inventory of the contents of their home in order to get 100 percent of their coverage. Forgoing the itemized list, the payout would be reduced by 25 percent.

“They could not have made it more difficult for us to do these inventories as well,” Bob Cheal, a fire victim, told NBC Bay Area. The software those homeowners were required to use was glitchy and cumbersome.

A licensed psychologist quoted in the story stated that the inventory process can additionally retraumatize fire victims. I can see why. It’s reliving the story.

The story ended with this piece of advice: “Do a home inventory, now. Take photos or video in every room. Document everything you own. Then, save those files to the cloud for safekeeping.”

The recent wave of natural disasters and the wrath of Hurricane Florence are reminders that storing things in a cardboard box or your desktop computer is dangerous.

Everyone needs to have an emergency preparedness plan that includes protecting important papers and documents in an online system.

“There’s no file cabinet that could have survived the devastation of Hurricane Harvey or Irma,” says Ken Bitticks, co-founder of Digital LifeCloud, a cloud platform that allows you to securely store and organize the important information that runs your life. If an emergency occurs, you can retrieve it immediately.

Since I live in the Carolinas and was sweating out Florence’s approach to Charlotte, I paid more attention to the online conversation and the media.

They were urging people to take photos or videos of their belongings before they evacuate. That’s a good first step. Putting it in an organized cloud system for easy retrieval is the vital second step.

One inclination would be to just take pictures and videos and store them on your phone. However, if your phone does not automatically connect to a Cloud service, or you lose it or damage it when you are fleeing from a storm, you are out of luck.

A storage solution like Dropbox can work. But think of services like that as your filing cabinet. What they don’t provide is an organizing structure – the file folders if you will.

Then there are services like electronic medical records, a portal your accountant or insurance agency provides, etc. All of these are silo organizing systems that do not communicate with one another which makes pulling multiple sources of information together in an emergency difficult.

Recently emerging services allow you to digitally organize everything in your life – from all of your medical records and insurance policies to tax returns and photos of your children – and access them 24/7 anywhere in the world.

In many ways, it’s preparing for the oops moments in life – the disasters, lost passport, lost wallet, stolen items. And it allows you to save the ahh moments too – photos, video, life stories that can be cherished forever.

You may think it’s a difficult job, trying to organize all this – and it is, if you are trying to scurry around and take photos when you are fleeing a disaster. It’s another matter if you systemically take the time to organize your digital life.

“For those overwhelmed by the thought of organizing documents, I emphasize the simplicity these services provide as well as the gratitude you’ll feel later when you can easily access these records from your mobile device,” she says.

Bob Hammer is one such gentlemen. His three-year-old laptop was stolen from a hotel, and police needed the serial number. The hotel needed a receipt for the original purchase. He had all of it digitally stored and organized. He received $3,000!

He received an additional $1,000 off the cost of a new automobile. The factory had a “competitor discount” that he got because he could produce the registration for a car he owned previously. He had that organized in a specific auto app that his cloud service provided.

Natural disasters are especially hard for older adults. Few, if any, of us have gone the extra step to create and discuss a plan with family members or plan for how to recharge essential medical devices or refill life-saving prescriptions. And, unfortunately, doctors and hospitals only have the records on services they provide.

As we see these natural disasters increase, consider digitizing your life for safe keeping and, more importantly, for peace of mind.

What method are you using to keep your important records safe? Have you started digitizing your personal information? Which cloud service are you using? Please share in the comments below.