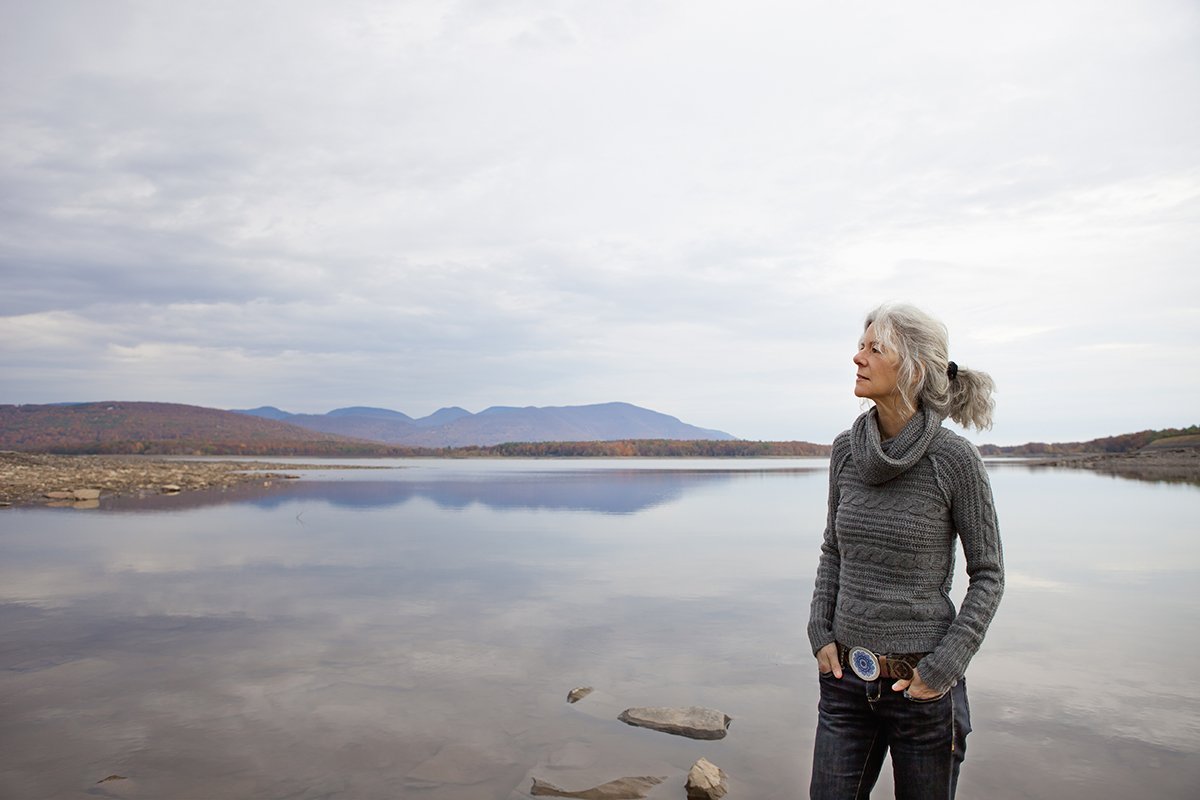 I am a motherless daughter whose mother died when I was eleven years old, and a woman without children of her own.  I am still unpleasantly surprised when someone who I’ve just met or don’t know very well will quiz me about this: “Why not?” they will say: “Were you infertile?” “Didn’t you want any? “Do you regret it?” “Who will take care of you in your old age?”  “Why didn’t you adopt?” Even though I have been asked a version of these questions many times, I still find them to be insensitive, intrusive and far too personal.  I have learned to deflect them by saying something flip such as: “Oh no, I forgot to have children!” and if they persist, I will say something outrageous like: “When W.C. Fields was asked how he liked his children, he answered boiled!”  This line will shut anyone up.

I must admit though that some of these questions asked of me that are none of anyone’s business do unsettle me. Maybe I should have questioned myself more thoroughly as a young married woman who was not infertile? Maybe I could have figured out how to be a good enough mother? Maybe I should have considered becoming a foster parent to see if I could manage it? Who will advocate for me as I age?  What will my legacy be? Will anyone remember me with the love and grieving for my mother that has never left me?

Most of the time I feel child free and there are many benefits to this. I have had more time to do what I want to do and have had less responsibility. I have never had to go into work after a night with no sleep because I was tending to a sick child. Instead of paying college tuitions, I have gone on trips, saved a portion of my income for retirement and given substantial monetary support to worthy causes. I can spend time with other people’s children, have a lot of fun with them and then go home to a quiet house.  I am an excellent aunt to my brother’s children and close to my cousins’ offspring. Over the years I have mentored several younger people at work, pursued numerous interests, worked hard and did not have to worry about going home to get dinner on the table. I have spent a lot of time with my friends and extended family, done volunteer work and have been able to rearrange my schedule on short notice to help someone who needed me. All these things would have been much harder to do if I had children.

The disadvantage of being child less is that you have no offspring or grandchildren and sometimes the regrets and the yearnings sting. Most of my friends who do have adult children now describe them as their closest friends and those who have grandchildren are blissfully happy about it, often saying it is the best thing that has ever happened to them. I listen to their stories and sometimes it saddens me.

I think of my mother often, and still dream about her and wonder if the early loss of her was too painful for me to have made a sound decision about having children, or whether I felt I did not have enough mothering long enough to know how to do it well.

I am thankful for the many kind and nurturing women I have had in my life both in the past and present, especially my mother’s sister and the several teachers and librarians who encouraged me to pursue writing. I have had work-place mentors who have believed in me and sometimes took on a motherly role especially when I was young, struggling, needy and annoying. I also appreciate the orphaned, lost and lonely daughter I once was and the strong and independent woman I’ve become.

Reflections of a Motherless Daughter was last modified: May 6th, 2021 by Ann Murphy Fletcher