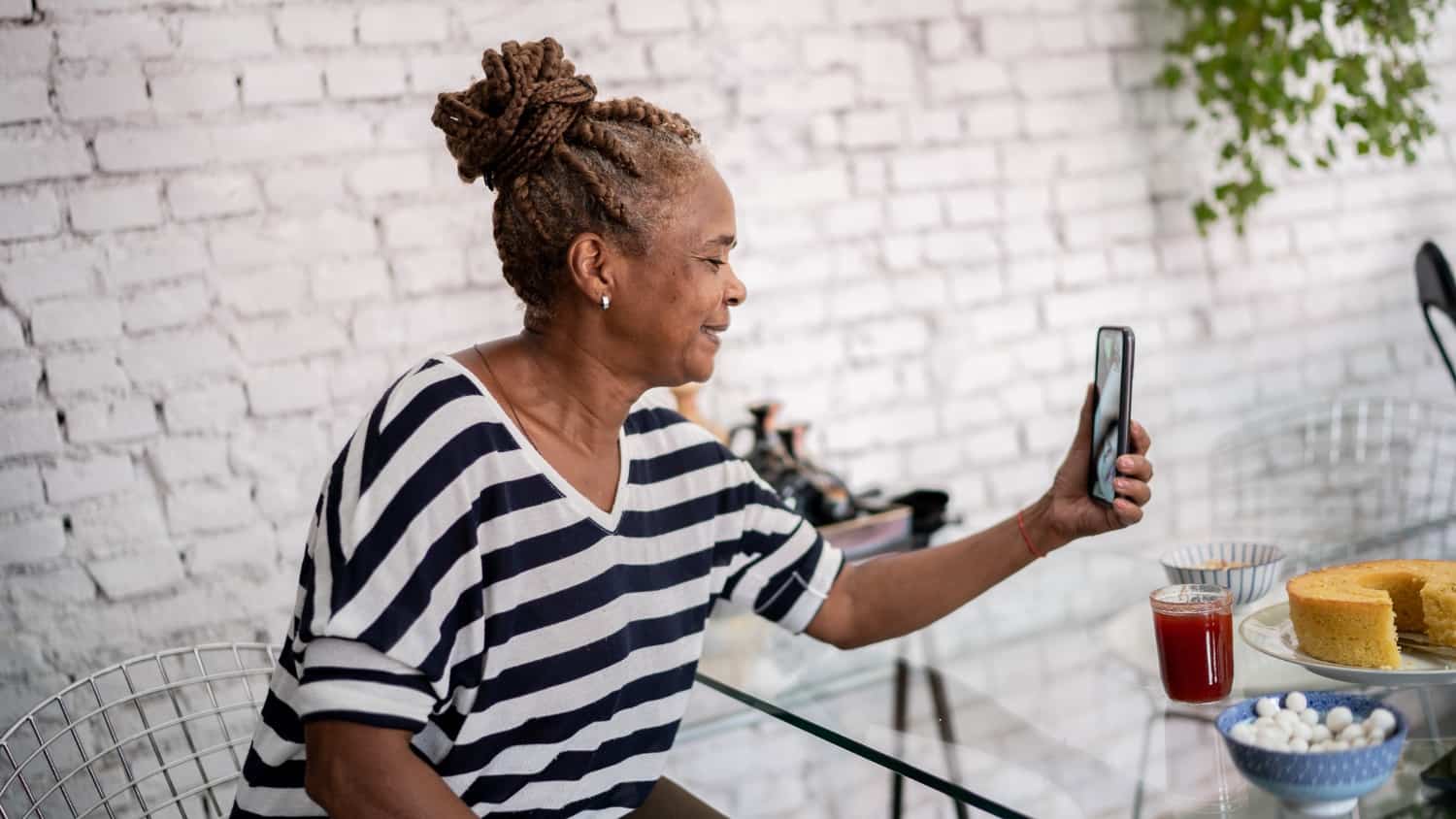 There’s no doubt about it – the way we communicate has drastically changed over the past year with more and more people using smartphones. Texting, message apps or instant messages (IM) with emoji’s, LOL’s, FWIW’s and OMG’s are now mainstream methods of communication.

All smartphones come preloaded with a messaging app that allows you to send and receive texts. These text messages are billed by your provider against your cellular phone plan. Many providers offer varying amounts of texting packages – 150, 250, 500 or unlimited.

Another way to communicate with people is by using a third-party messaging app that is downloaded from the Google Play Store or Apple’s App Store. These apps use your data plan or Wi-Fi and do not count against the texting limits of your phone bill.

Messaging apps are especially useful for folks that are communicating across international borders because there are no charges associated with using the apps to message, video chat or send photos/videos if you are on Wi-Fi.

Just like with cars, messaging apps all work on similar principles and have a lot of overlap, but there are some differences that might make one app more appealing to use than another. Regardless, you have the ability and freedom to use one, or more than one of these apps, at the same time.

The common features of messaging apps are:

If you choose to use a different app than the one that came with your phone, or a variety of messaging apps specific to certain family, friends or business contacts, you should know that they all have the same setup process.

You have to create an account based on your mobile phone number, verify with a text, and then allow the app to share your Contacts so that it works with the information in your device.

You will want to setup notifications and maybe change sounds so that they match the app. This will allow you to distinguish the difference when new messages arrive.

One of the advantages of using a third-party messaging app is that you can communicate with anyone, from any device, as long as you download the app on your various devices. No longer will you miss the message if your phone is not in your hand.

Below is an overview of a few of the popular options available and some of the differences between them.

The Facebook Messenger app allows you to communicate privately with your friends in real-time, whether or not they are on Facebook. It is a separate app that must be installed on your phone or tablet, although it syncs with your Facebook account and contacts.

Unlike the other things you share on Facebook, such as status updates or photos, chats and messages will not be shared with all of your friends or posted on your Timeline. Also, a Facebook account is not required to use Messenger.

However, unlike many of the other apps below, Messenger does not encrypt messages and offers minimal security. Facebook Messenger lets you text message, audio and video chat, and send photos and videos.

WhatsApp is one of the first messaging apps to come to market. Back when SMS, or texting, was expensive and had limits based on your plan, they cornered the market and now, with more than a billion daily active users, it is one of the most popular mobile social apps in the world.

Acquired by Facebook in 2014, the app lets anyone send unlimited texts, photos, audio, and videos to their friends, freely and securely. Users can also make free video calls.

Among the features that make this a great choice is the group chat, the ability to send pictures and videos, free calling (even internationally) and the ability to share your location.

It doesn’t have some of the advanced features of the newer competitors, but it is a fast and easy-to-use app that doesn’t feel overwhelming.

To keep your account as secure as possible, WhatsApp uses end-to-end encryption so all messages can only be viewed by the sender and the recipient.

In addition, it uses two-factor authentication so the user must enter a second password or code to gain access to the app. There is also a desktop application now for WhatsApp, so that you can use it if your phone isn’t nearby.

WhatsApp is a great app for families that are dispersed across the world. You can create one chat where all family members can communicate with each other.

Viber is a fully encrypted texting app that has applications for your smartphone, tablet and computer.

One differentiator with Viber is that it allows public accounts, which are usually set up by brands or celebrities, to engage with an audience. Typically, they are streams of updates that can be ‘liked,’ similar to social media networks such as Twitter.

Viber also provides a service called Viber Out, a VoIP feature that allows worldwide calls for a low rate if you aren’t using Wi-Fi. You can purchase minutes via a credit card or PayPal, and you can call anyone, even if they don’t use Viber, similar to Skype.

When it comes to security, Viber is fully encrypted. Moreover, it also allows you to delete messages you have already sent, use ‘hidden chats’ that don’t show up in a chat list and can be accessed only with a PIN, and use self-destructing messages.

Telegram is a cloud-based messaging service that touts itself to be, “the fastest and most secure mass-market messaging system in the world.”

Telegram’s Secret Chat feature allows the user to program messages to delete automatically from both devices after two seconds or up to one week.

According to Telegram, Secret Chats offer end-to-end encryption and leave no trace on the company’s servers, thus ensuring the message can only be read by the intended recipient.

In January 2021, Telegram surpassed 500 million monthly active users. It was the most downloaded app worldwide.

First introduced in China in 2011, as of August 2017 WeChat had the largest number of monthly users, almost 1 billion. WeChat has been a pioneer of development within the app, making it “China’s app for everything.”

It can be used for shopping, exchanging money, playing games, paying utility bills, buying movie tickets, booking travel and many other daily life activities. Most of these features are available only in China and as such, are the envy of those outside that community.

Remember the days of walkie-talkies? They were kind of the beginning of messaging on-the-go. Technology has changed a lot, to say the least. One messaging app has brought back the walkie-talkie feel. Voxer is an app you can use on your smartphone, tablet, or computer. It’s push-to-talk feature can create live conversations (Roger that! 10-4!) or save for play back (like voice mail).

Businesses have recently turned to Voxer as the app supports large groups to communicate easily.

With all of these options, how do you know which one is right for you? Ask family and friends which apps they are using to communicate. It will be easier to jump into an app that the people you want to communicate with are already using.

Keep in mind that you are not limited to just one of these apps, you can use several apps for messaging at the same time.

BTW, whether you are using the native texting app or one of these messaging third-party apps, the lingo can be confusing (IKR!). If you need help deciphering your text messages, check out this list of the most commonly used abbreviations and acronyms. TYVM.

Do you use messaging as one of your main forms of communication? If so, which app, or apps, do you use? Are you afraid to download and play with options? Please share your thoughts below!