Home Lifestyle The Pro-Aging Health Benefits of Cocoa and Chocolate 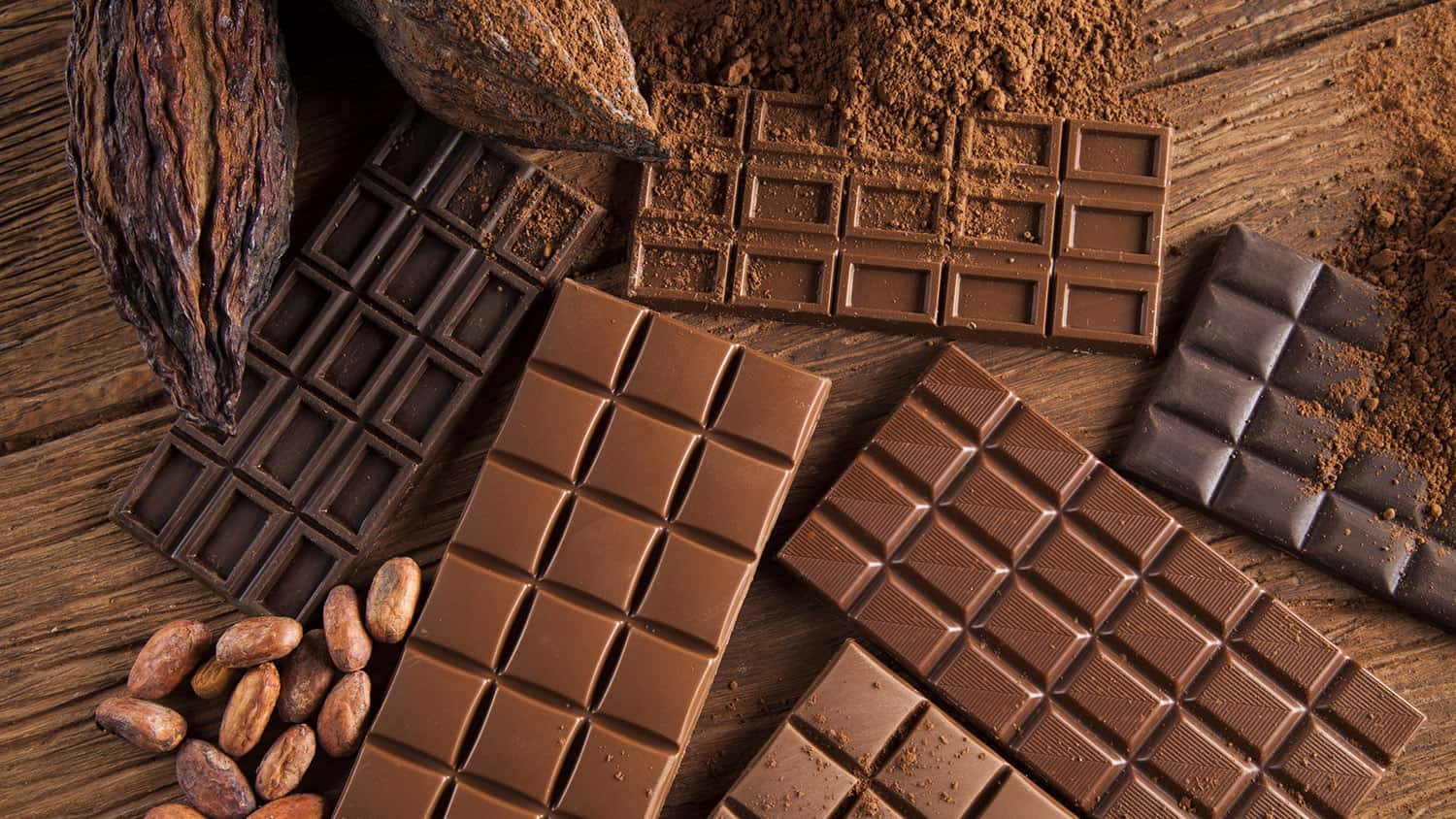 How often do healthy foods actually taste good? The answer for me sits somewhere between “not often” and “never.” And then, there is cocoa. Not only is it delicious, cocoa is also packed with anti-aging goodness. No wonder that it has been named ‘the drink of the gods’.

After harvest, cocoa beans undergo the lengthy process of drying, fermenting, roasting and breaking into cacao nibs. The nibs are then ground into a paste. After extracting the cocoa butter, the remaining solids are pulverized into natural cocoa powder. It is rich in powerful antioxidants called flavanols.

Aside from the natural cocoa powder, you might have seen a different form called Dutch or dutched cocoa. It is usually much smoother and has a darker, richer hue. Alas, the process of alkalizing the cocoa to achieve better color and taste pretty much strips it of most of the good stuff, the flavanols.

If you use cocoa and chocolate not just for the flavor, but also having health benefits in mind, you may need to put up with the slightly more bitter and astringent taste of natural cocoa.

The health benefits of flavanols are many, all of them relevant to optimizing the aging process.

Let us look at some ways that cocoa or chocolate can assist you.

How does it work for the memory? Cocoa may significantly improve blood flow to the brain as flavanols seem to be able to cross the blood-brain barrier – a protective layer that keeps our brains from unwanted substances ­– and promote cell growth. Based on studies, you’ll need 500-900 mg of flavanols a day to achieve this effect.

In a small study, a group of men was given 40 grams of dark chocolate vs white chocolate for the control group. After two weeks, the dark chocolate group noticed a significant increase in the distance they could cycle.

They even improved their VO2max, a common measure of athletic fitness and endurance. 40 grams of chocolate is roughly an equivalent of five small pieces of chocolate.

Skin elasticity and the appearance of ‘crow’s feet’ wrinkles improved in a study of 64 Korean women given a cocoa drink containing 320 mg of flavanols. Cocoa may also lower your risk of cardiovascular disease, atrial fibrillation and insulin resistance.

But before you run out to stash on your supply of chocolate bars, there are a few things that you need to know.

You have probably noticed the new trend of ever-increasing percentage of cocoa in dark chocolates. The more, the better, right?

We know that the effectiveness of chocolate as an antioxidant depends on its flavanol content. In theory, the more cacao solids you have – the greater flavanol content. In reality, however, that varies widely from product to product – and it is not necessarily reported on the label.

Additionally, you cannot rely on the cacao percentage reported by the manufacturer. That number is a composite of cacao solids, which contain flavanols, and cocoa butter – which does not. As a result, you may see products claiming high cocoa percentage, but providing very little in terms of the active ingredients.

Complicated? Yes. Frustrating? You bet. But there is a way to make sense out of it. ConsumerLabs.com, a supplement watchdog, mentions a top product that can serve as your guide.

As of writing of this article, the product providing the most flavanols per amount of calories was… the most popular brand of unsweetened chocolate bar you can find in the baking section of your grocery store.

Another unpleasant and concerning fact you will have to consider when consuming cocoa products is the contamination of cocoa with the heavy metal cadmium. Cadmium occurs naturally in small amounts in the soil and comes from such sources as forest fires or volcanic eruption.

Recently, the levels of cadmium in the soil have been increasing. It could be due to the fact that cadmium is found in a lot of fertilizers and pesticides. Another factor is the growing acidity of the soil, which increases the cadmium uptake of some plants, most notably cocoa beans.

Cadmium is a trace element, which does not have any significant function in the human body. It is a possible carcinogen, implicated in lung, kidney and prostate cancers.

It can affect and damage the kidneys. It can cause demineralization (softening) of the bones. It has been found to increase the formation of plaque in arteries.

Like other heavy metals, cadmium tends to accumulate in the body over time. The World Health Organization has set a limit of 0.3 micrograms per gram in dried plants consumed as food, including cocoa beans. In the United States, the Food and Drug Administration has yet to establish a limit.

ConsumerLabs.com, an independent testing lab, has tested the amounts of cadmium in several common brands of chocolate and cocoa powder in the U.S. Not surprisingly, they found that the levels exceed the European norms in many products.

As a declared chocoholic myself, I have looked into this question in great detail. At this point, there is no reason to avoid chocolate. But keep these few caveats in mind:

I wonder if you could share any creative ways you have found of incorporating cocoa/chocolate into your day? Which brand/product do you buy? Do you look for organic? How often do you read the label? Please join the conversation below!