Home Lifestyle Unexpected Friendships Are Everywhere, Waiting to Be Found 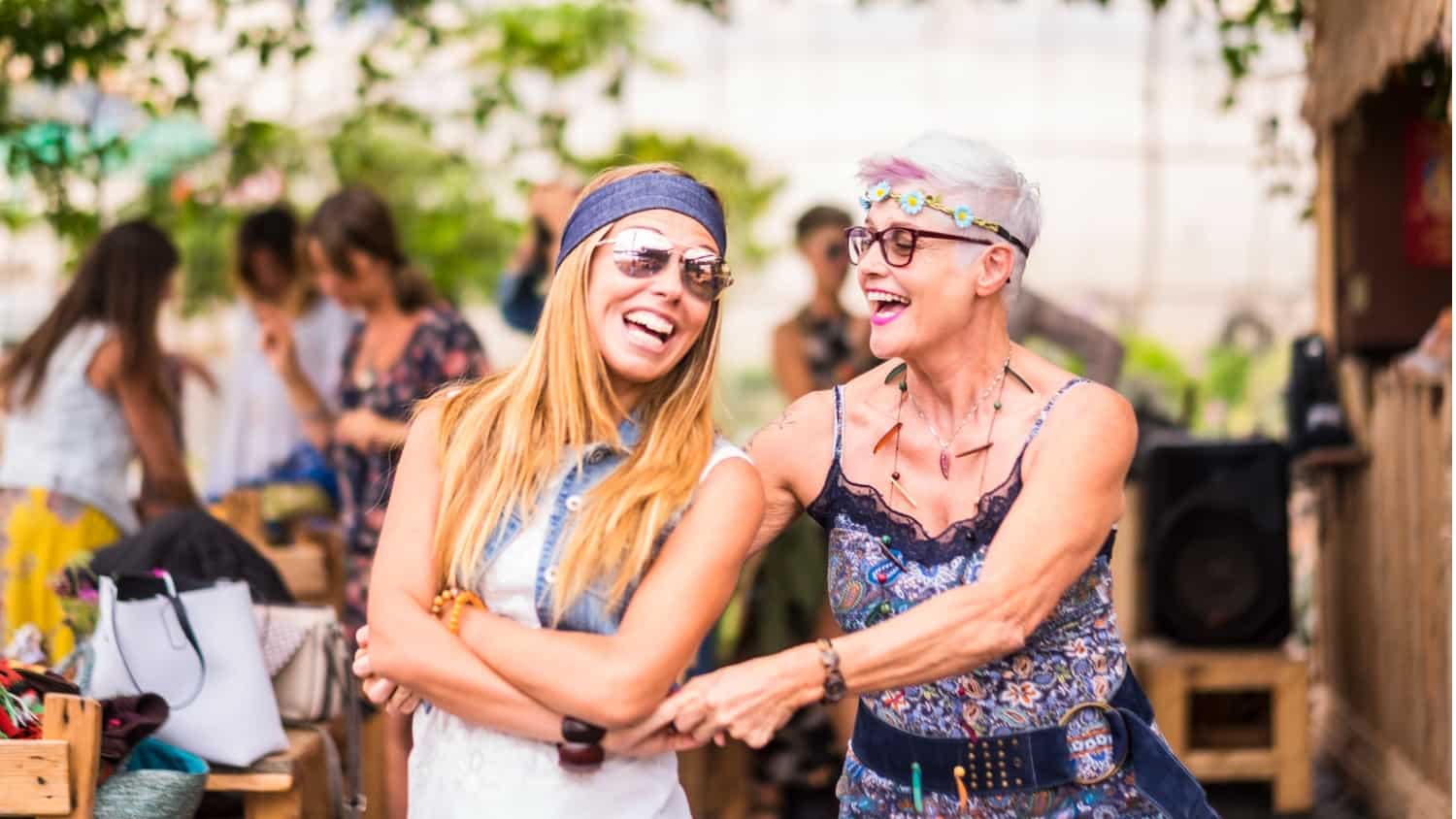 A lot of people, I find, have a close friend who does not make sense. Someone who just doesn’t ‘fit’ with other aspects of their life, and no one from outside can quite understand why they are friends at all.

Such friendships can be especially meaningful and sometimes surprising. Often, these are started at school, where the personalities of those involved were unformed and their subsequent life trajectories very different.

My friend of this type was a young man with not long to live. I met him through work when I was close to 50 and he was just under 30. He was German, I was American, both living in London, although we first met at a conference in Belgium.

More significantly, he was a gay man, and I was a married woman with two children. He had grown up poor in a mining town in Germany and had taken up nursing when he left school at 16 because the only real alternative was becoming a miner. I came from a professional family in New York and had three degrees.

And he had been living with AIDS for five years, whereas I knew nothing about the disease. He was, indeed, highly active in the HIV/AIDS community, seen as something of a leader amongst them. I liked to keep to myself and never led anybody anywhere.

I saw a very bright, sensitive but troubled man, who liked to reflect on deeper issues. I guess he saw some of the same qualities in me, although I never asked him. We certainly had similar temperaments, mixing reflectiveness with a sense of humour.

He also liked to challenge himself and those around him – and I found that a very inspiring (and somehow intimate) quality.

I also learned that his mother had died when he was 18 months old, and he claimed he had been looking for her (in some unspecified way) all his life. He was friends with a number of older women, of whom I was one. None of us knew each other.

We used to meet fairly often, mostly for lunch, although he did come to my house on several occasions.

At one lunch, we first planned what was to become a joint book based on interviews with people with AIDS and HIV, taking place at an international conference he was organising.

As is the case with Covid-19 today, the world was awash with statistics regarding the numbers diagnosed, but I was unaware of many personal stories. I knew that these can have a bigger impact on people than statistics. This strengthened our friendship and proved an important milestone for me in creating books based around interviews.

And there was a particularly poignant lunch. Towards the end of his life, he was in and out of hospital with various ailments and I would visit him there. On one occasion, he said, I thought jokingly, “Let’s have lunch next week.” I said sure, with a smile. But he meant it. And told me so.

The following week, I turned up at the hospital, finding him very frail and attached to a drip, but in his street clothes. It did not seem remotely feasible to take him outside, but he said he had cleared the venture with the staff.

We chatted for a bit and then, being a trained nurse, he unplugged himself from the drip and said, grinning, “Let’s go.”

It was a beautiful October day, sunny and crisp. There was a good restaurant nearby, and we headed toward it very slowly.

He was incredibly exuberant about the beauty of the day, conveying to me that feeling for ordinary life that can only come to someone long confined to a hospital bed. Some people stared – he was covered in Kaposi’s Sarcoma lesions – but he carried on with dignity.

We ordered lunch and talked about all sorts of things of no great importance. I remember him exclaiming at the presentation of the food – and eating much of it, although his hunger was necessarily limited. I simply marvelled that we were there at all.

And when we had finished, we walked slowly, and somewhat sadly, back to the hospital, where he climbed onto his bed and re-attached his drip.

He died about two months later. I sat with him for a long time on the day he died, although I went home and was replaced by another female friend by the time he died.

A few months later, yet another older female friend and I scattered his ashes in the sea outside of Brighton, as had been his wish. We watched the carnations she had bought float slowly away, went for a brief tea and headed home full of unspoken thoughts.

I will never forget either day.

Do you have someone with whom you have an unexpected friendship? How does he or she differ from you? Are such differences remotely important? Do you know what draws you two together? And do you give special value to this friendship?

How to Start Writing Your Memoir

Could 60 Be the Best Time to Rethink How We Handle Stress? Yes –...